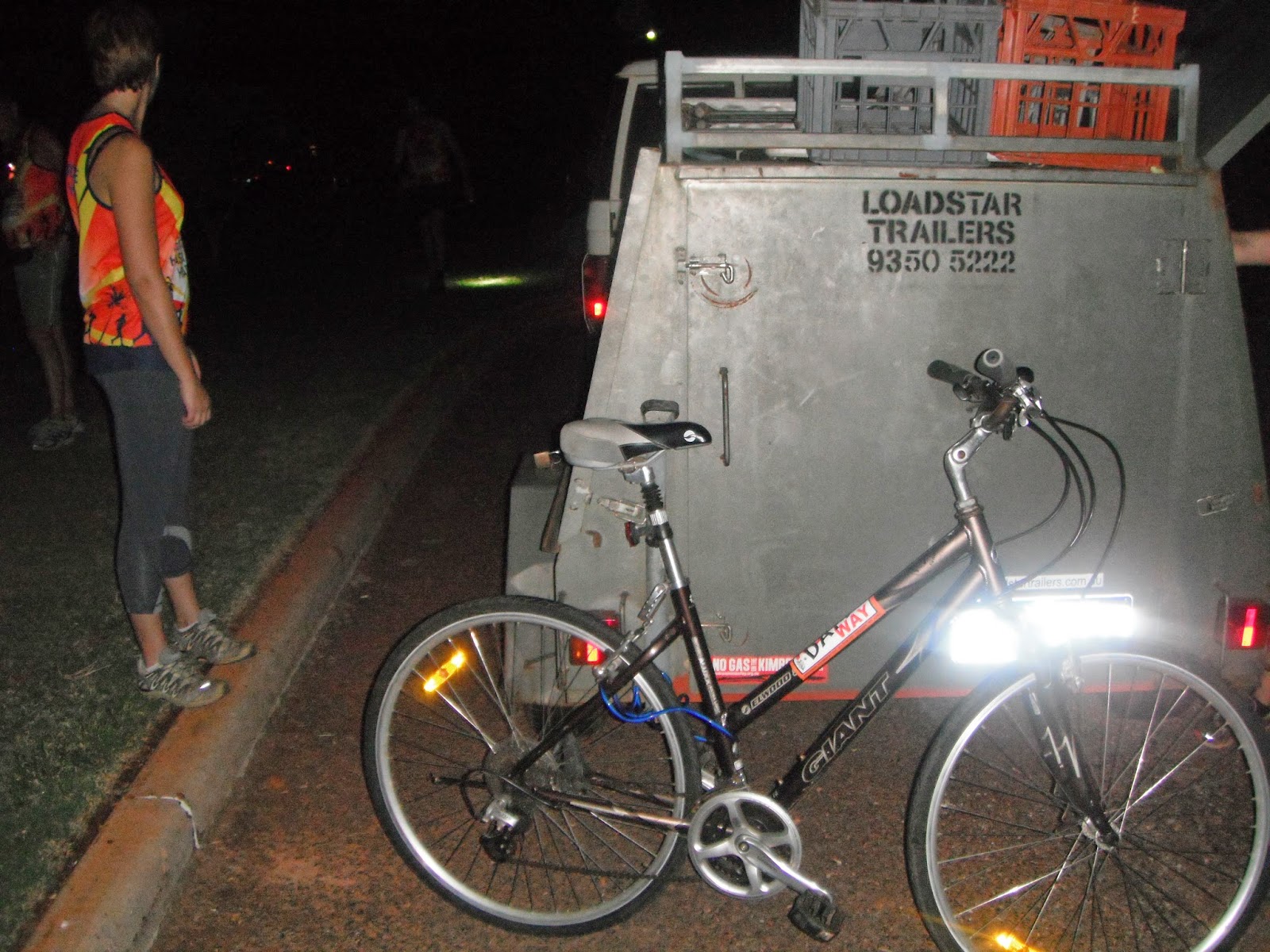 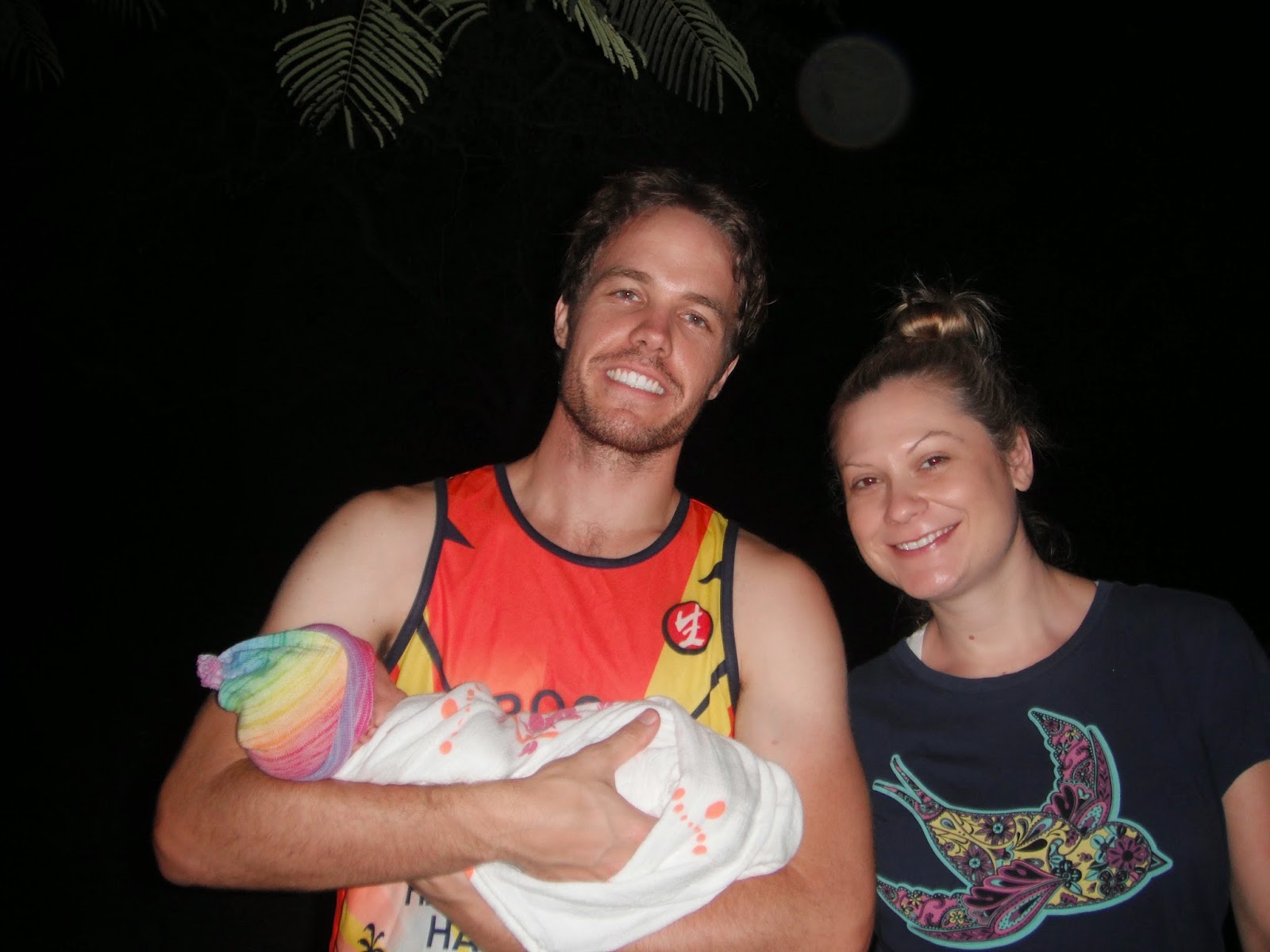 Hares were Bunghole & FantaPants, with a decorative Floppy on standby. Nosh was amazing, the run was coy; Bunghole popping up mid run to announce the hash halt had experienced a glitch. We halted in the same park we started in - most of us thinking the run was over - the only difference being the hash trailer had been towed 5m in the opposite direction. Further investigation showed Nutcracker's bike had slowed the trailer towing down, as it was attached to the rear by a now proven ?? load chain. 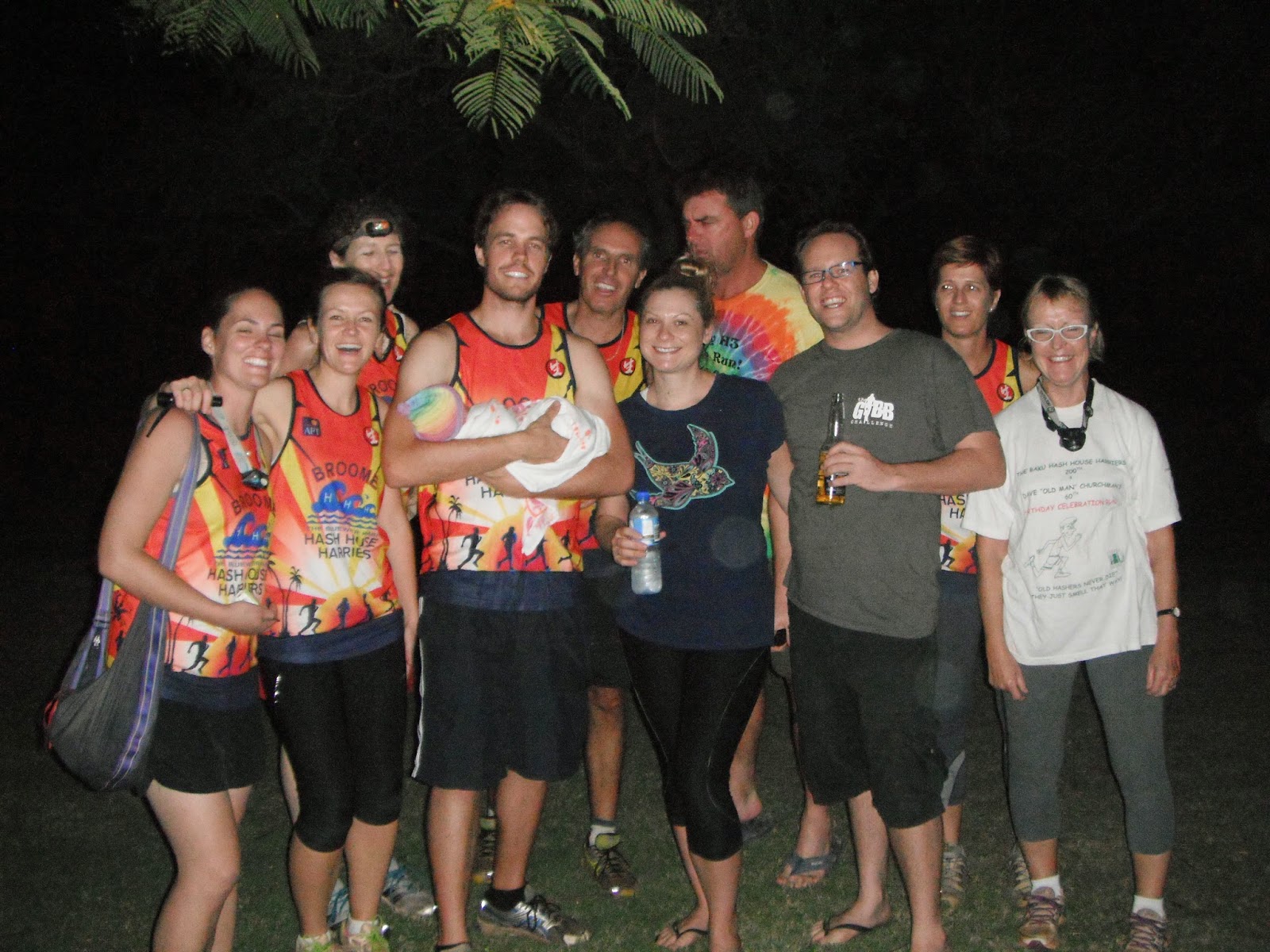 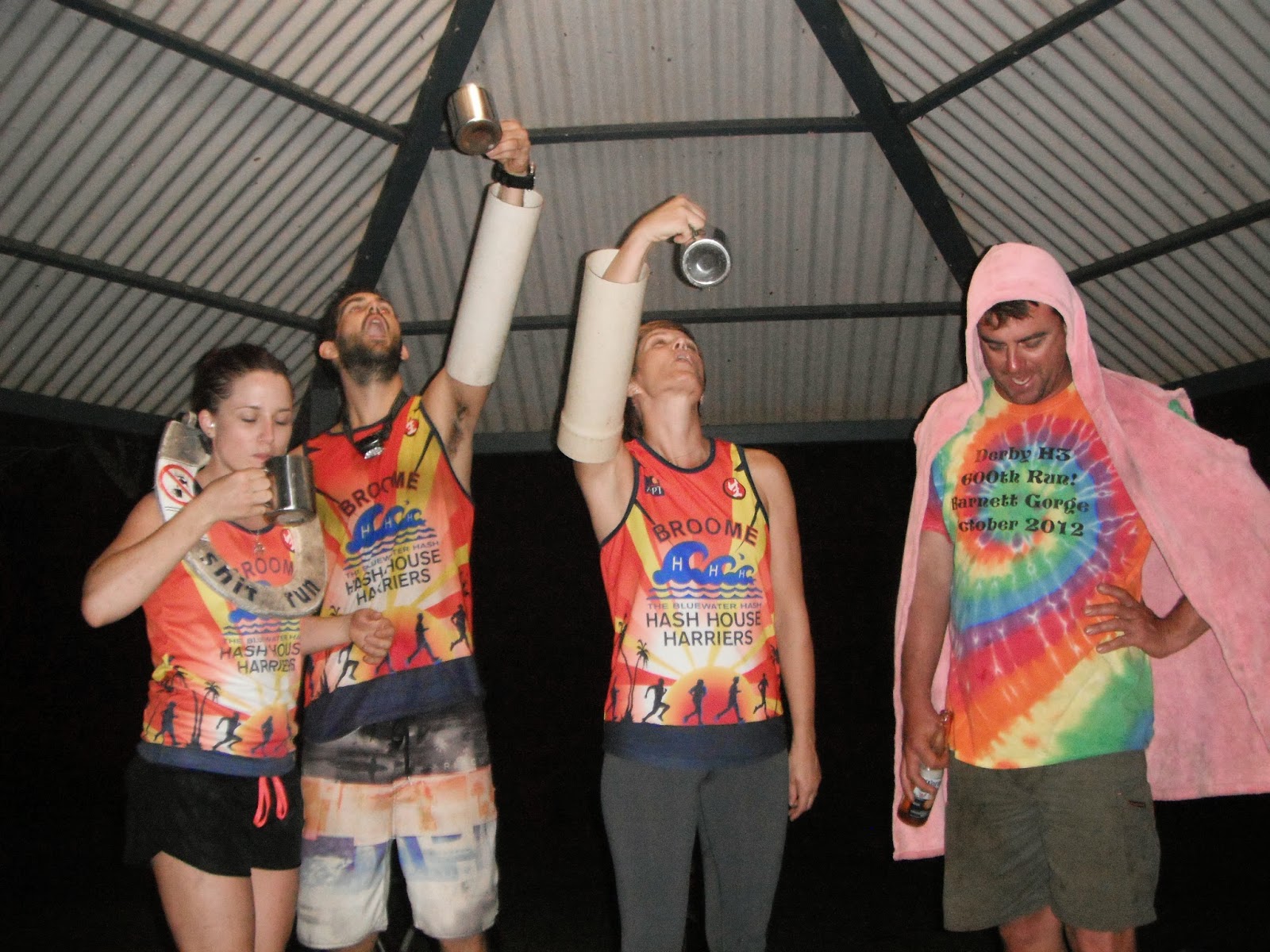 The rambunctious hares tried to invoke interest in a second half run, but NN Lula had shown up - possibly the youngest Broome hasher ever at 11 days old - & run interest diminished. CumaSutra's long lost brother, ThumbWank, took baby rocking control. Half the hashers ran off, the rest lazily walked the 10-15m on home to find Slocum alone in a gazebo he may have built, quietly humming 'my garden shed'. 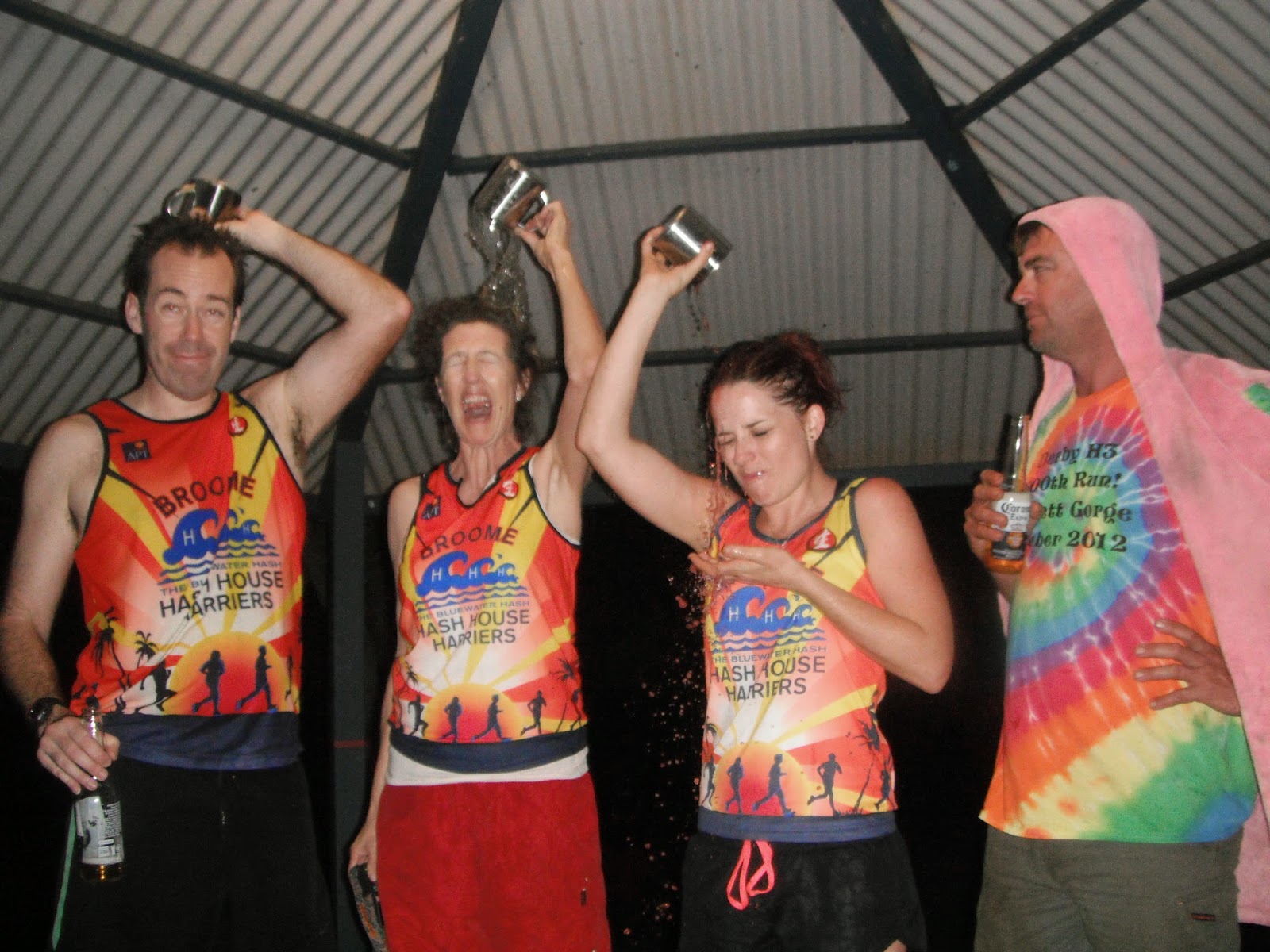 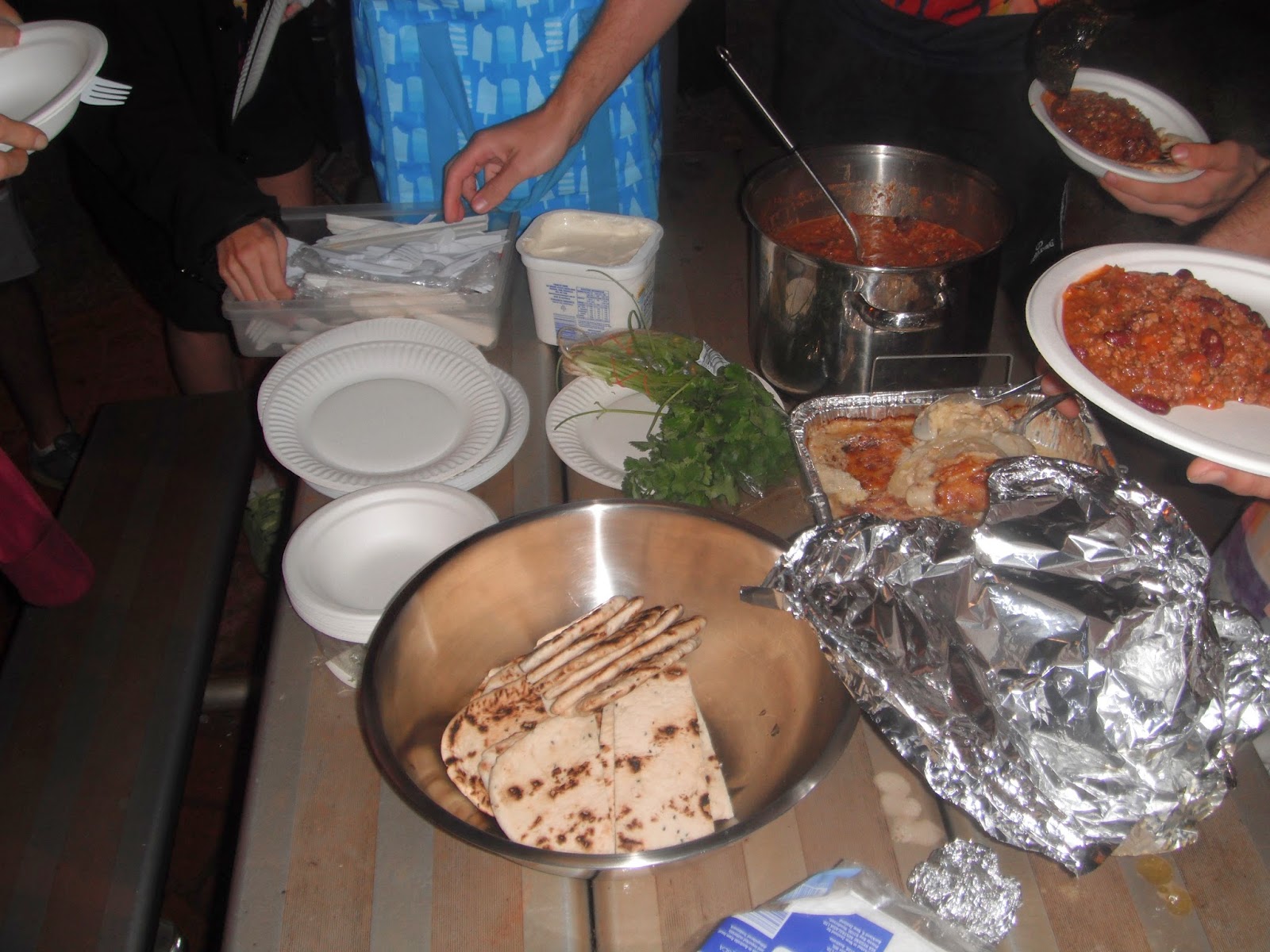 There was a good story about Octo's perfect boat trailer parking (trailer ready & waiting in the water as she came in on the boat), the RA was fined for arriving post run, Octo again for hydro manufacturing & ThumbWank for being stoned* NN Matt was questioned & escaped the name Maid Marian. Incontinence was charged for a Sunday 32km training  run & stretching. There was an ice table for some misdemeanour. Nutcracker was charged for chaining her bike to the hash trailer & FantaPants for leading Faucet down a dark street looking for her house, which was in another dark street. 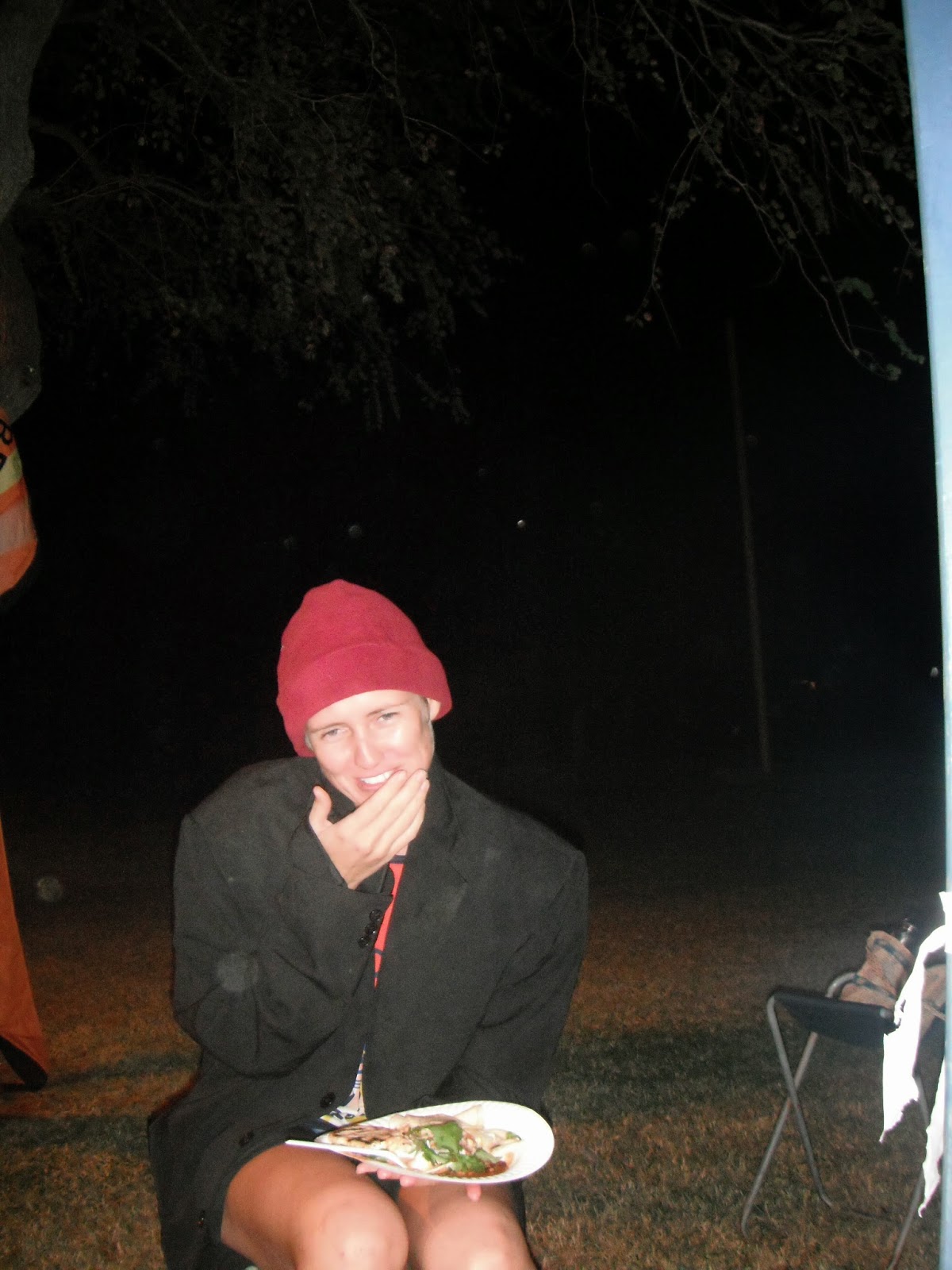 *hash does not condone hash use.