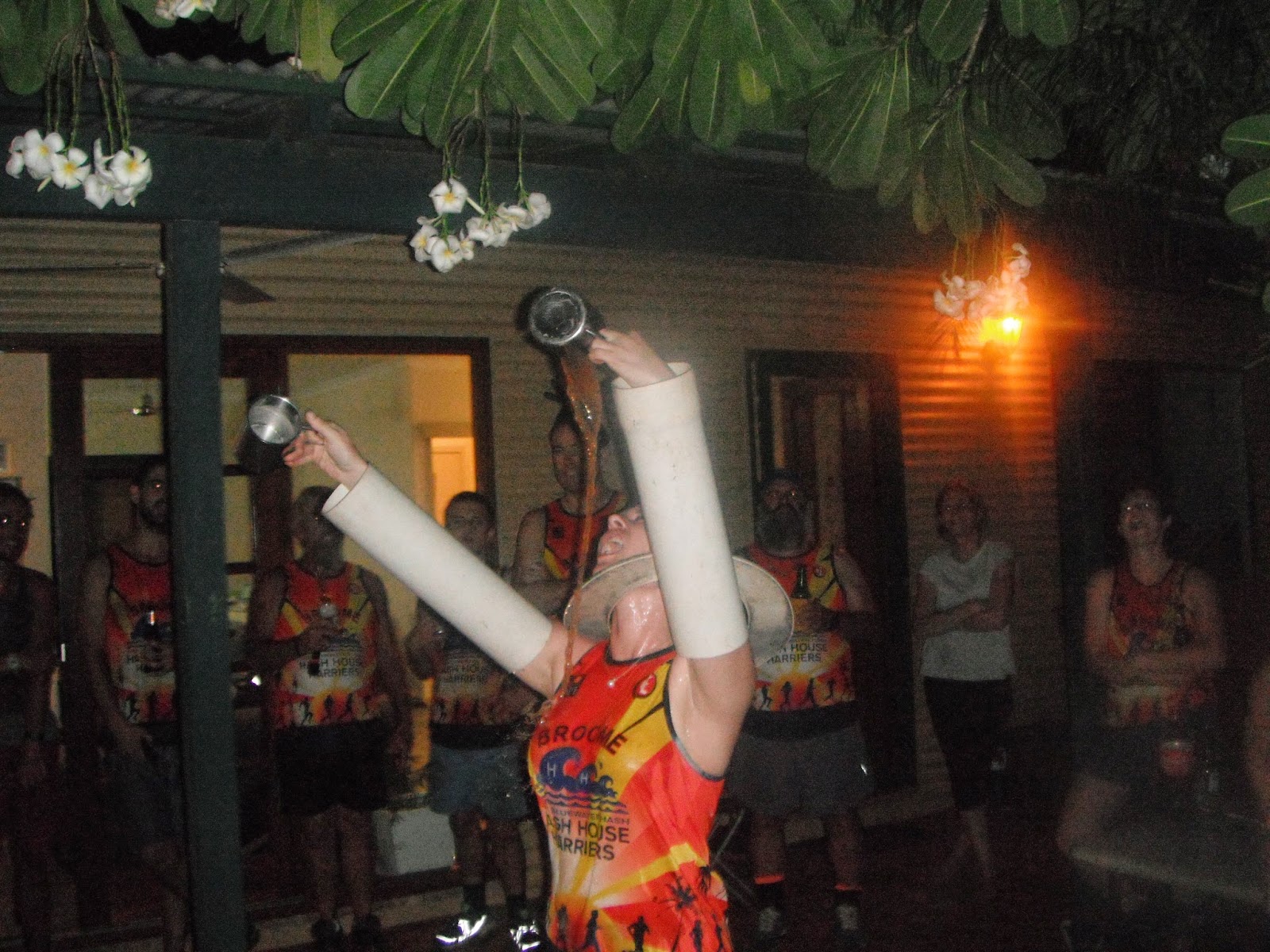 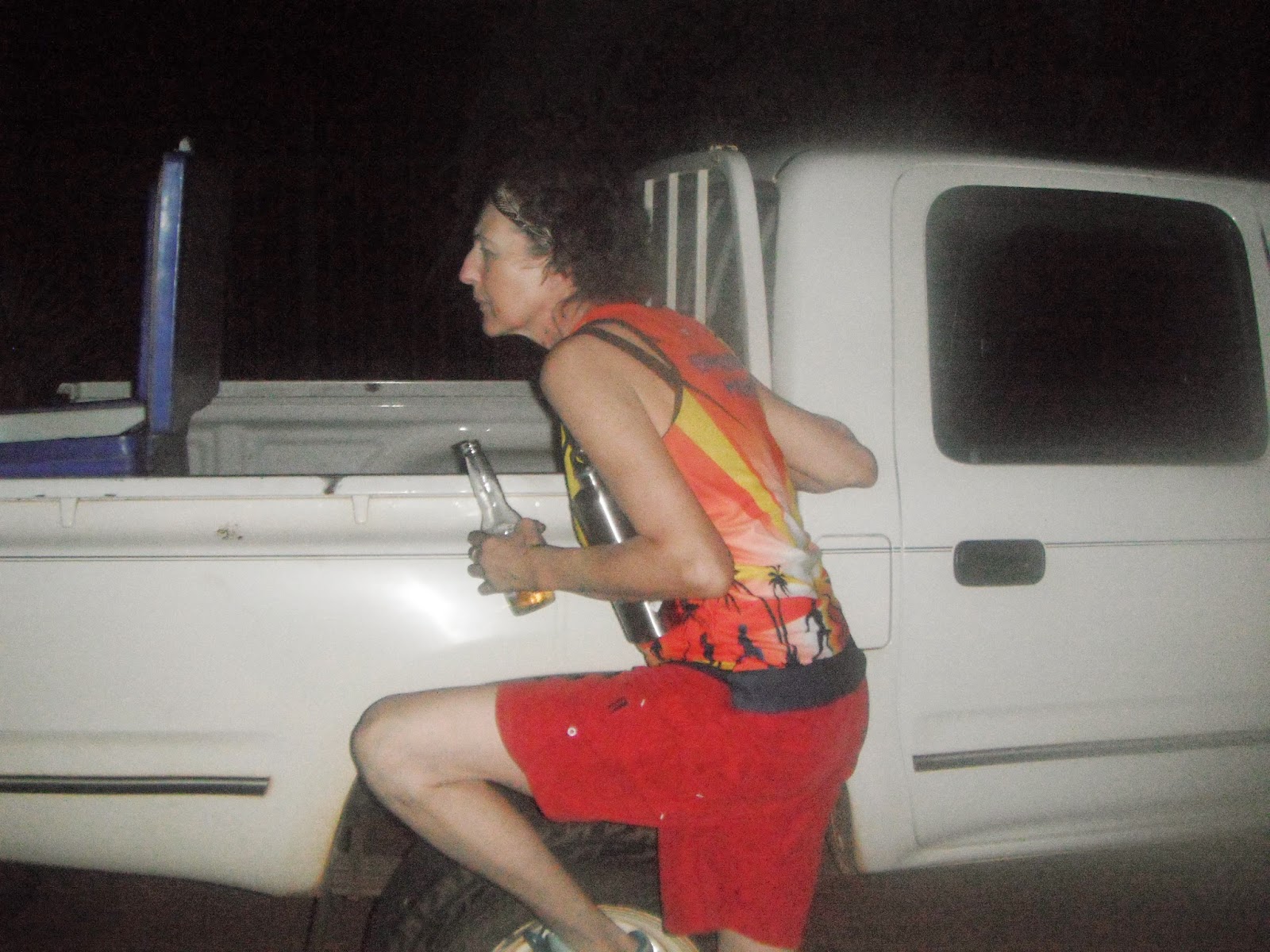 I can’t remember anything about the run.

Run #
You always know the food’s going to be good at an Octo run. Thank the Hash Lords because the run 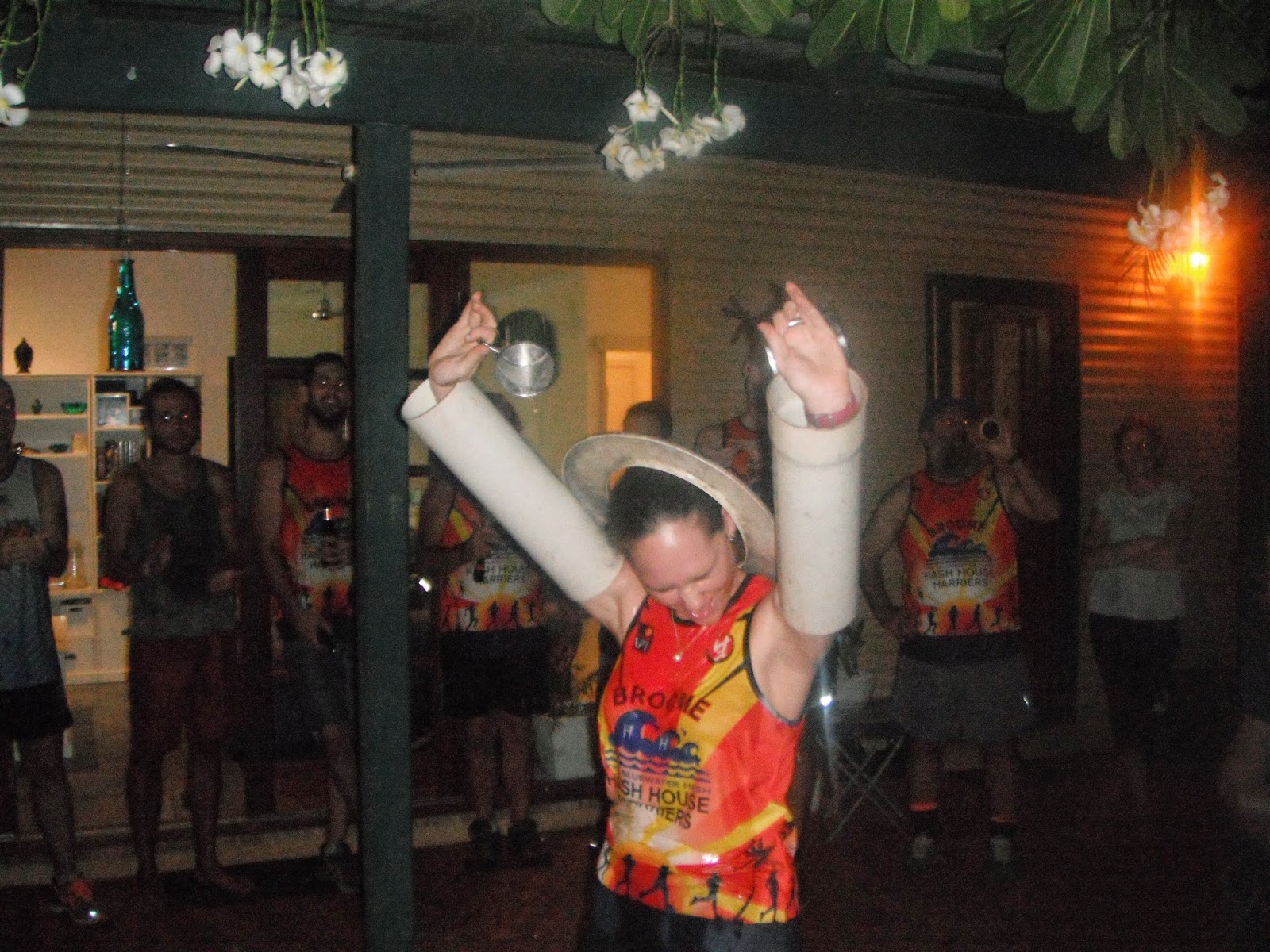 was shit. The trail petered out somewhere around Wakayama and the GM took over, leading the 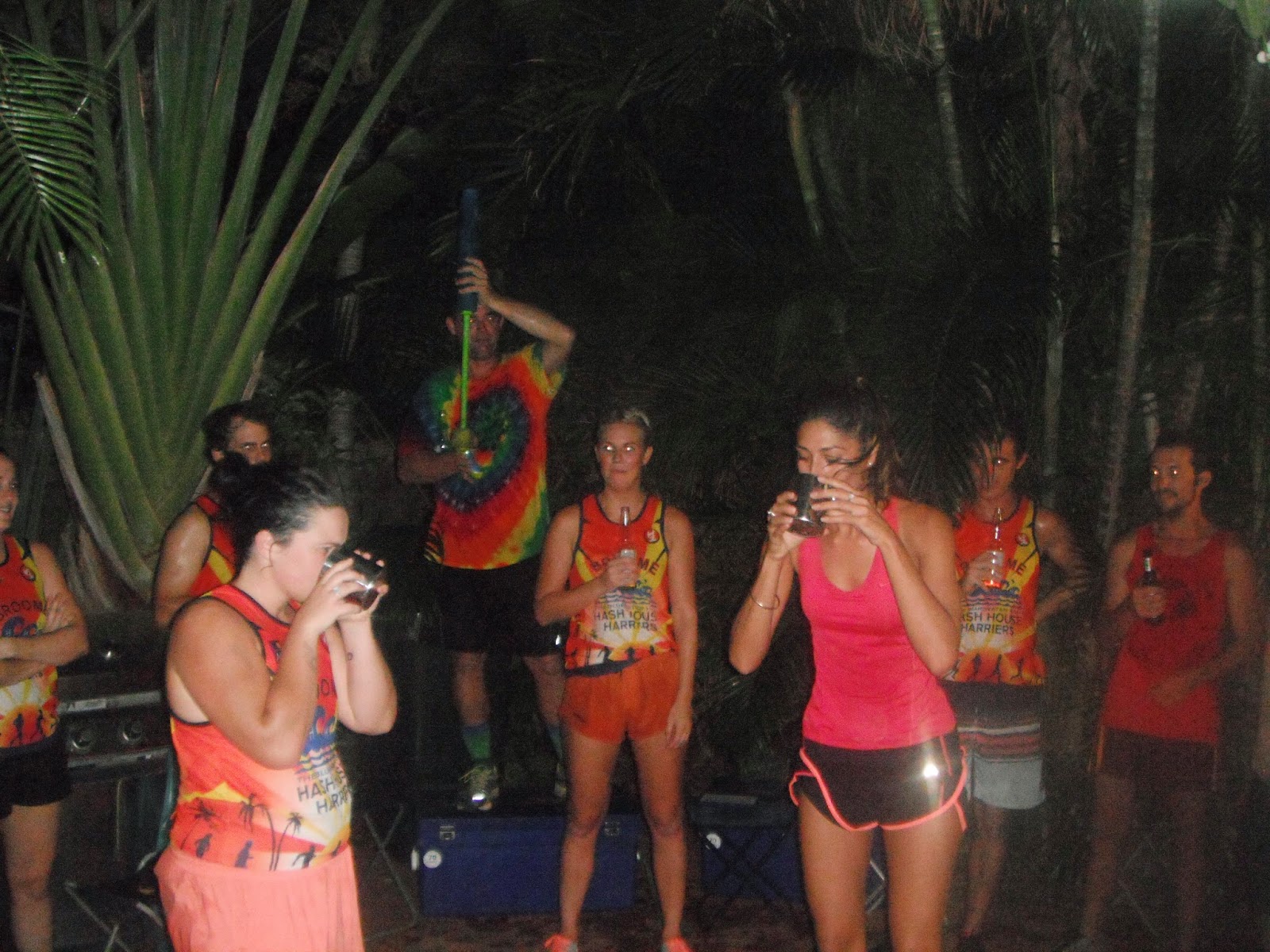 straggling pack into an unlit muddy drain. Luckily, we all read the clearly emailed instructions and brought our torches*. Team Crack Diver and Team Topless were separated by suburbs but 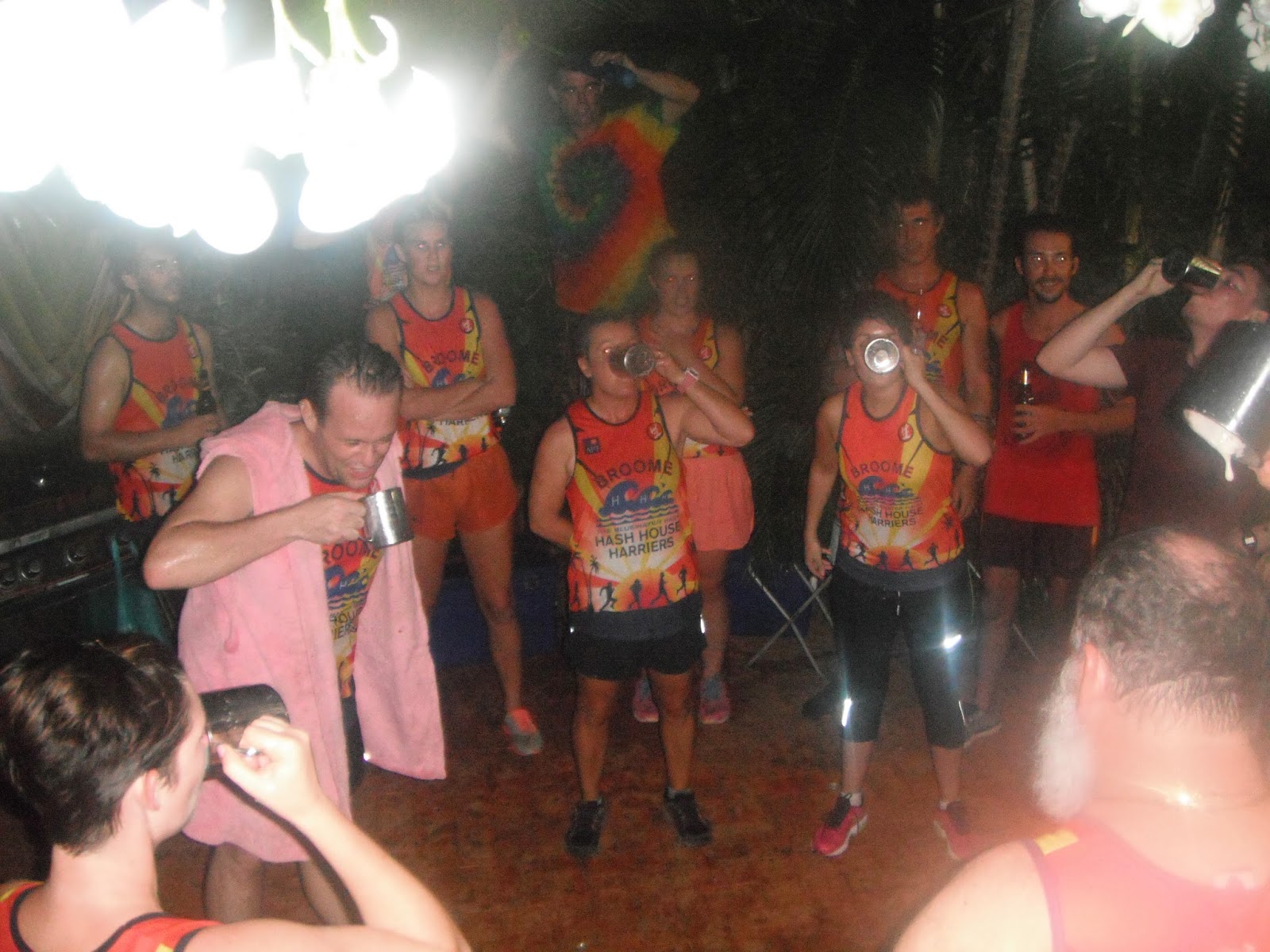 joined by technology; leading us to the hash halt at the cemetery.

* We didn’t bring our torches. 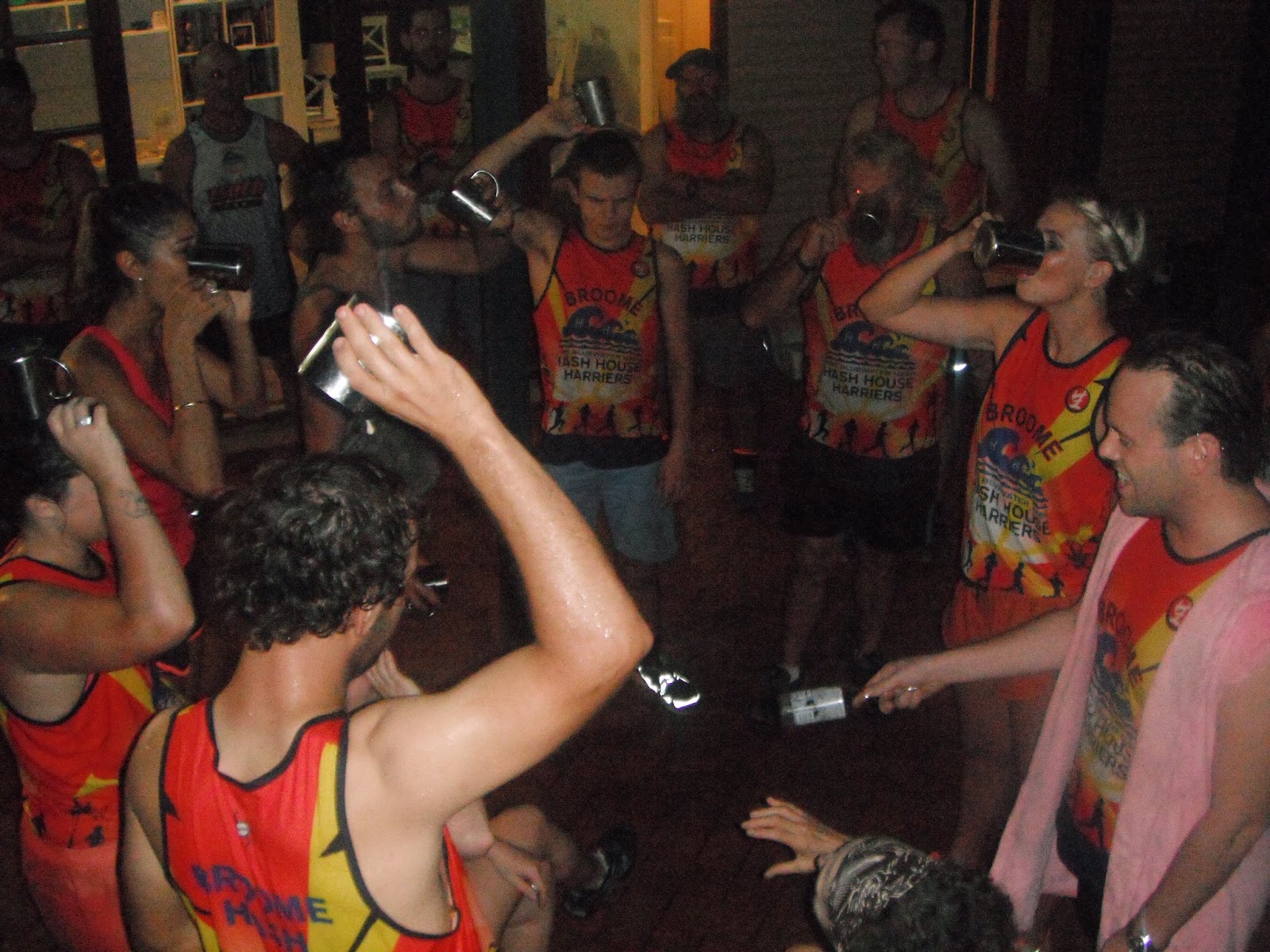 Drinks were lazily consumed, hashers sat down on benches and grass, and Nutcracker’s stretching was captured for prosperity on hash flash. Why a 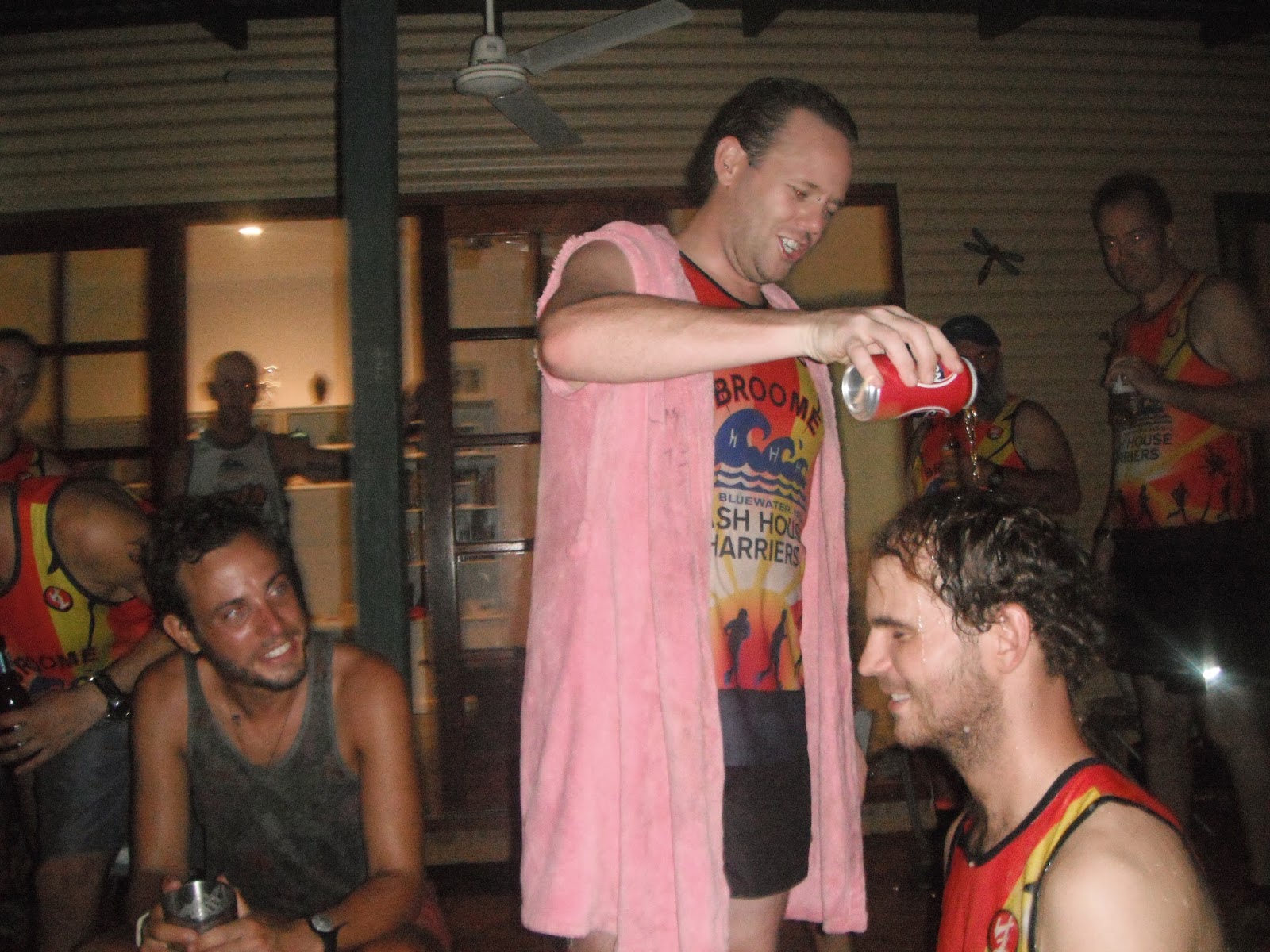 walker needs to stretch remains unclear. Eventually we were herded back into the run, many choosing to run their own direct 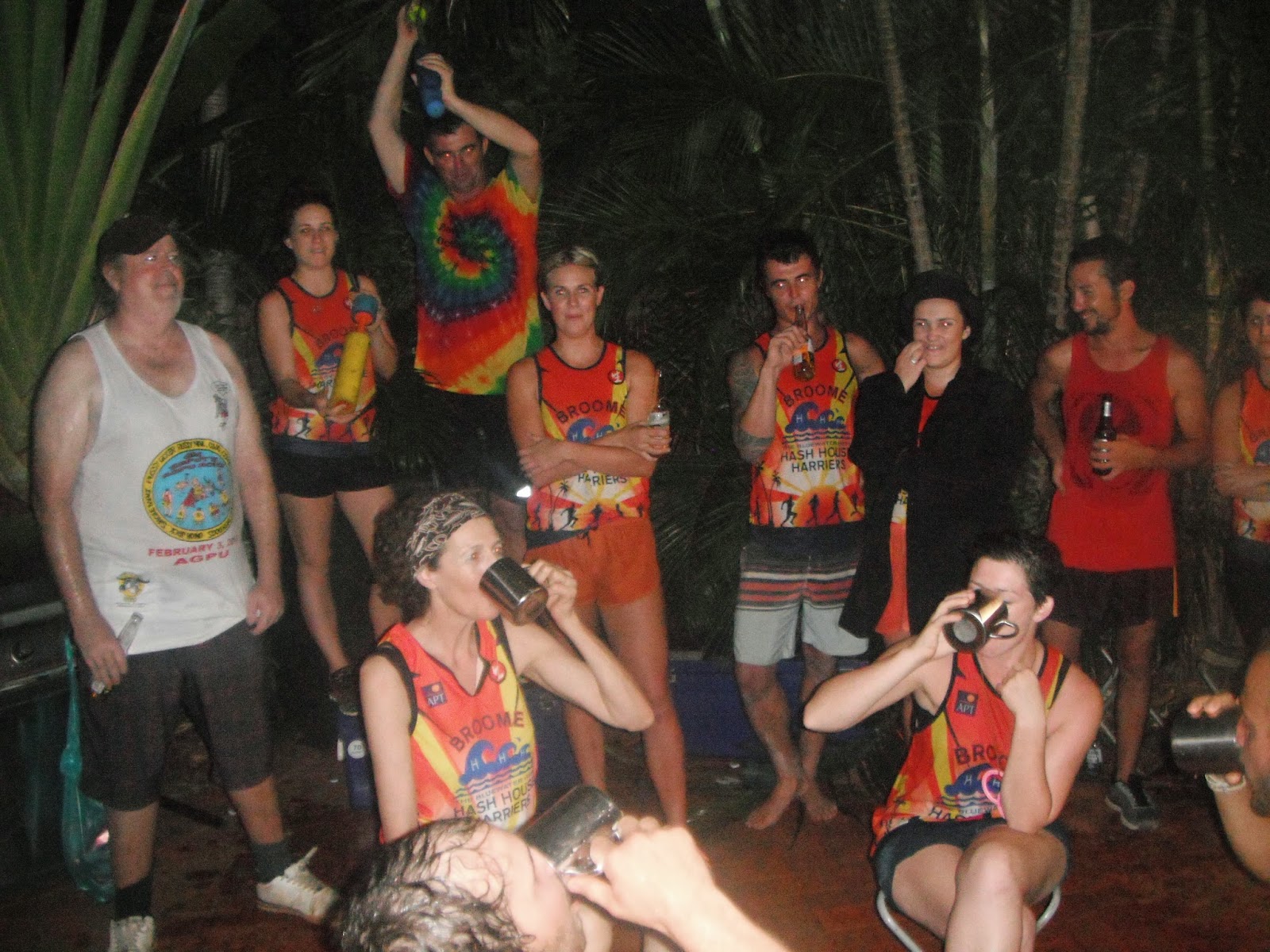 CrackDiver ran as tight a circle as he could, with the help of enforcers and a Rapey butler.

Virgin NN Steph busted out some moves, Rapey did some things that probably shouldn’t be written down.

Hash charges were … vague. Hash namings were challenging. Bi-curious George finally got a look in; however his partner in passion, NN Sam** (who really likes watching football) missed out. NN Gavin remains un-nameable.

There were three ice chairs – a dummy spit for Razor Tit, Nutcracker for stretching and …

The blog is too late for a fundraiser reminder for SparkleMotion. The Pink Run is on next week. Faucet talked about something in two years time (time speeds up when you get old).