It's a Hash Housewarming!

Ok, the place isn't finished but I've run out of patience/energy/money, so...... Monday
7a Stainton Place, Cable Beach
Food, torches..... Usual time etc
Please note it's a very small street any I haven't actually met my neighbours yet.. The shire have helpfully mowed the verge at the end of the street for us (guess you can thank Slocum for that one? in fact think he needs a downdown for it!!!), bikes highly recommended.
On on, Octo

Bring - some local knowledge, team spirit and definately a torch to light up those red eyes! Oh and preparedness to do some silly shit.
Not a long run (even though Dirty is setting it) but a different style of hash run.
Dogs should be fine.


Food: For both types
Equipment: Torch/towel
Posted by faucet at 7:19 AM No comments: 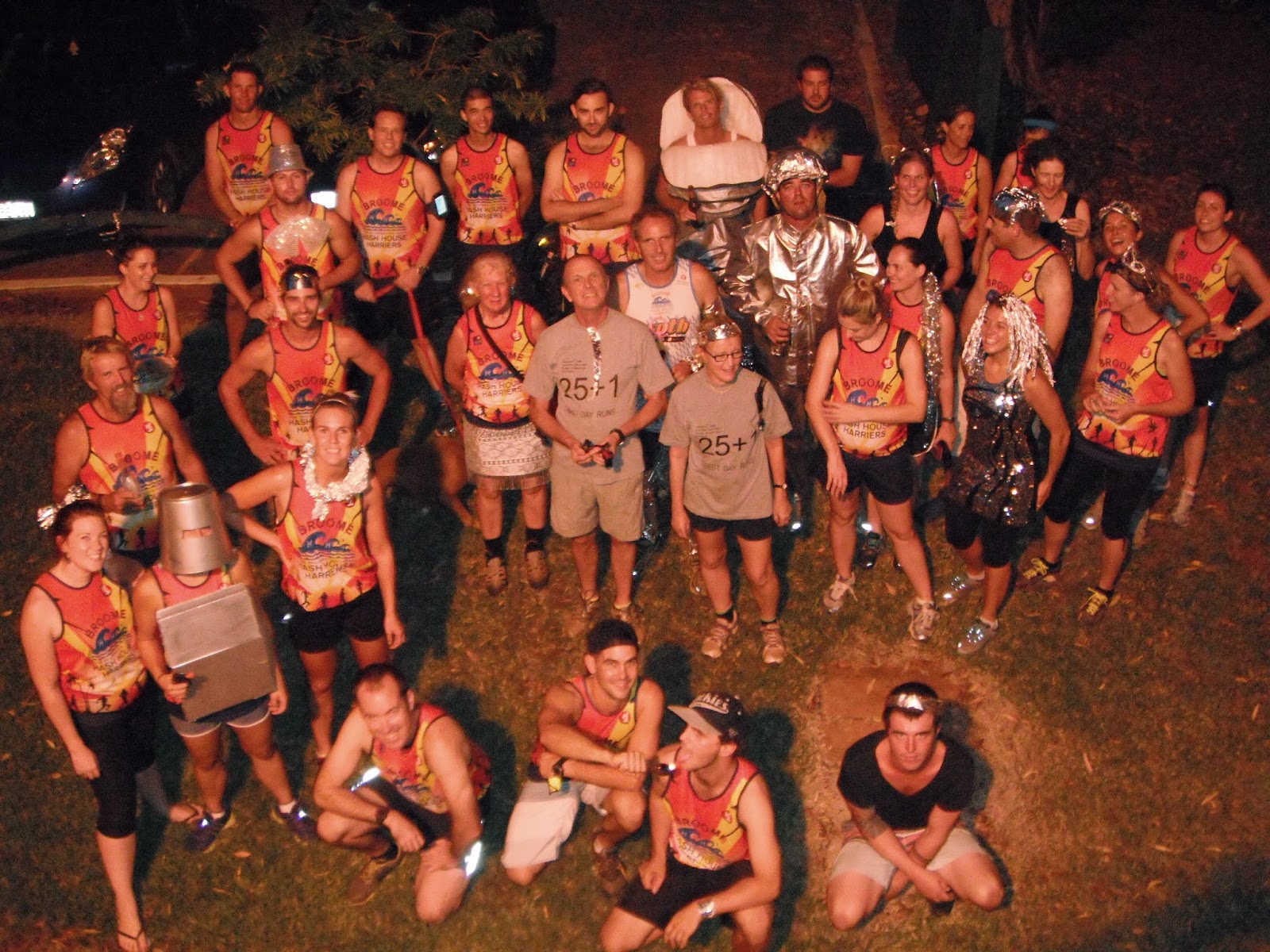 How do you write about a legend when you actually are the legend? Unfortunately legend status really only kicks in when someone is dead or stops doing what they 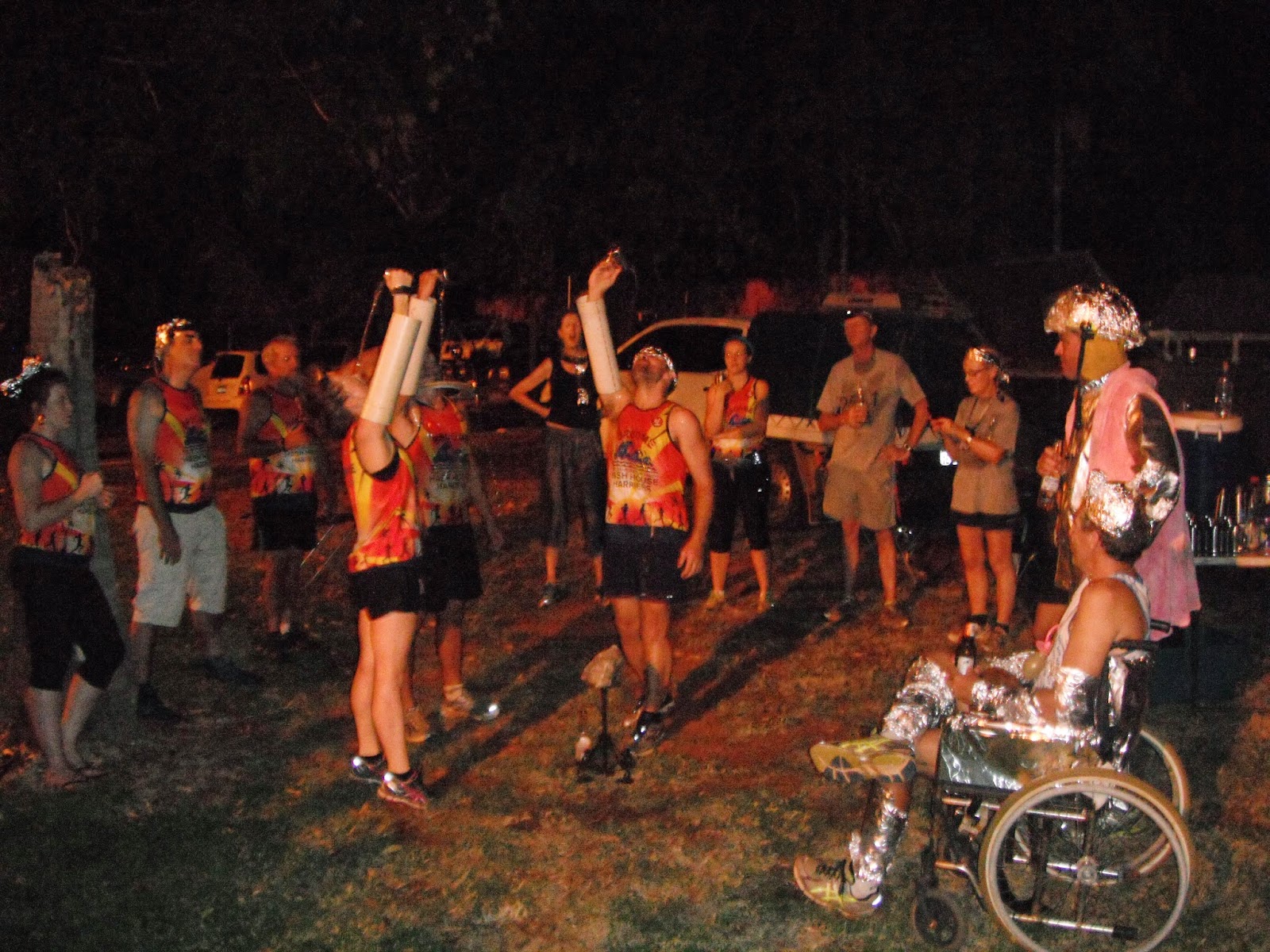 are doing and I guess that means I’m just another blog writer who is legendary for his witty posts and precision timing. No. Still not dead. I was wondering how many people have died since run # 379 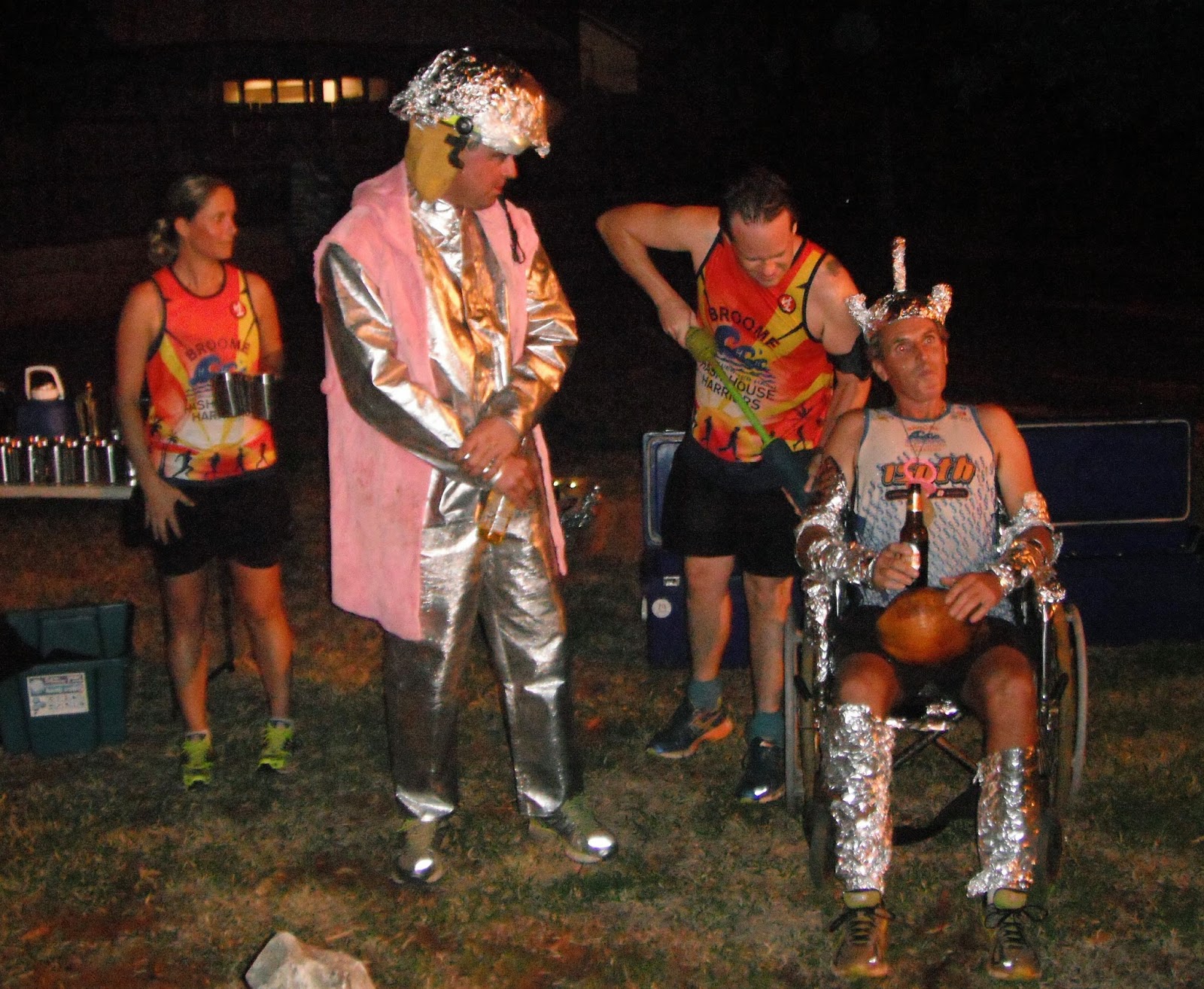 and the time this post is published. You are wondering too. 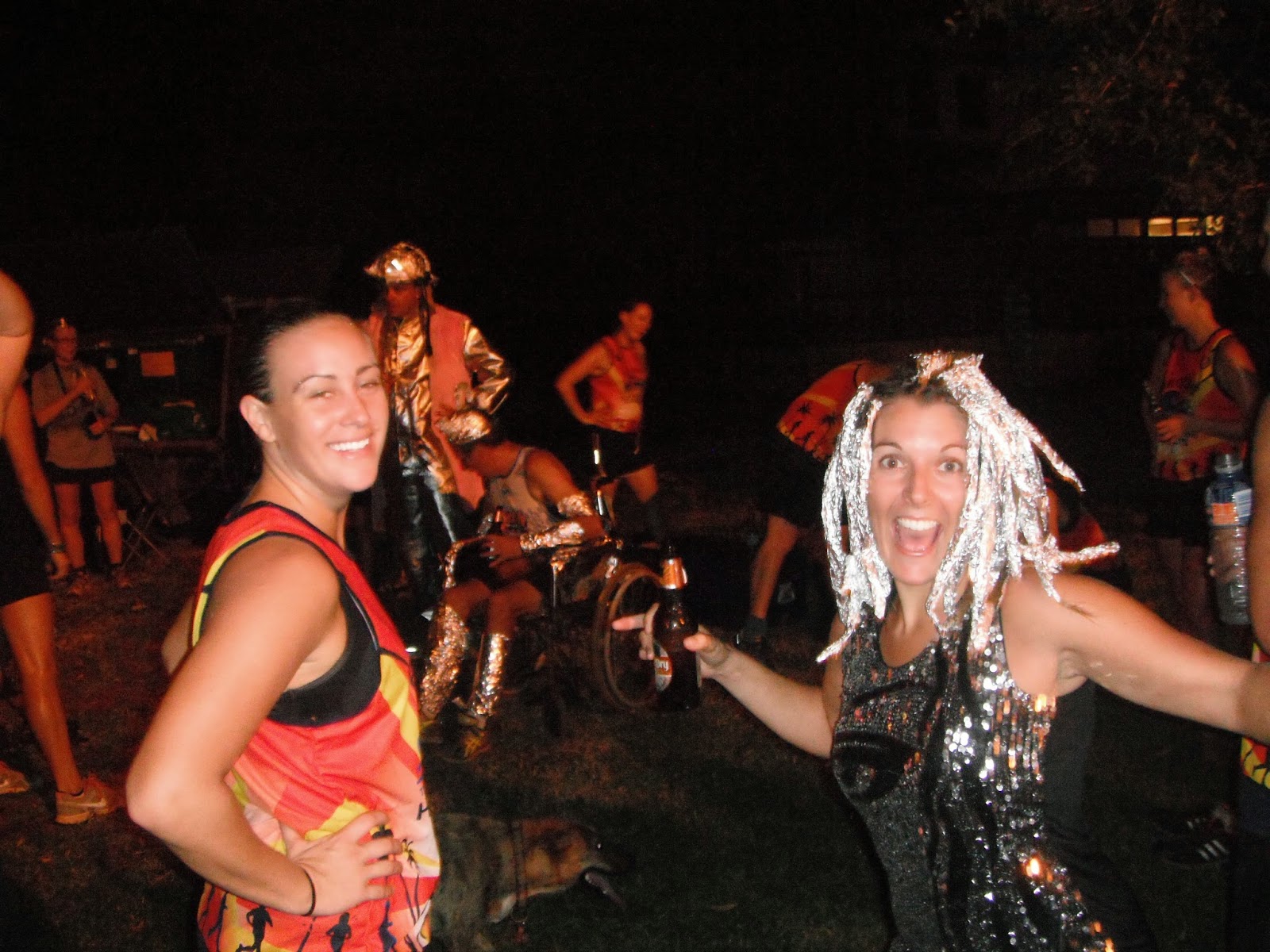 Aren’t you? Well I looked it up on the world population clock and it’s only about 3.9 million so hey, stuff all and probably none of them even read the hash blog anyway.

So it was Faucets 250th Run with 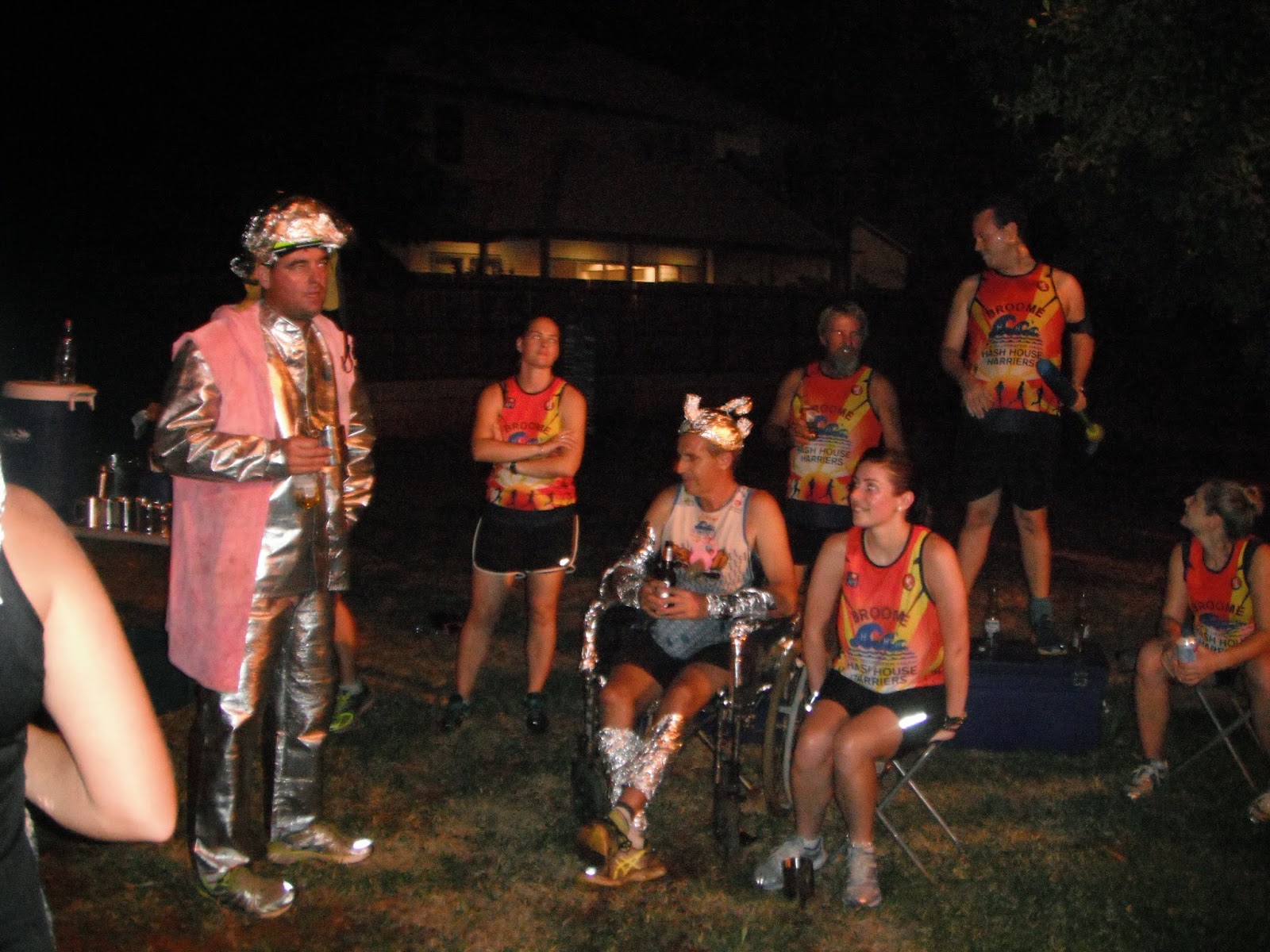 Broome Hash. In an effort to make his mind work overtime the 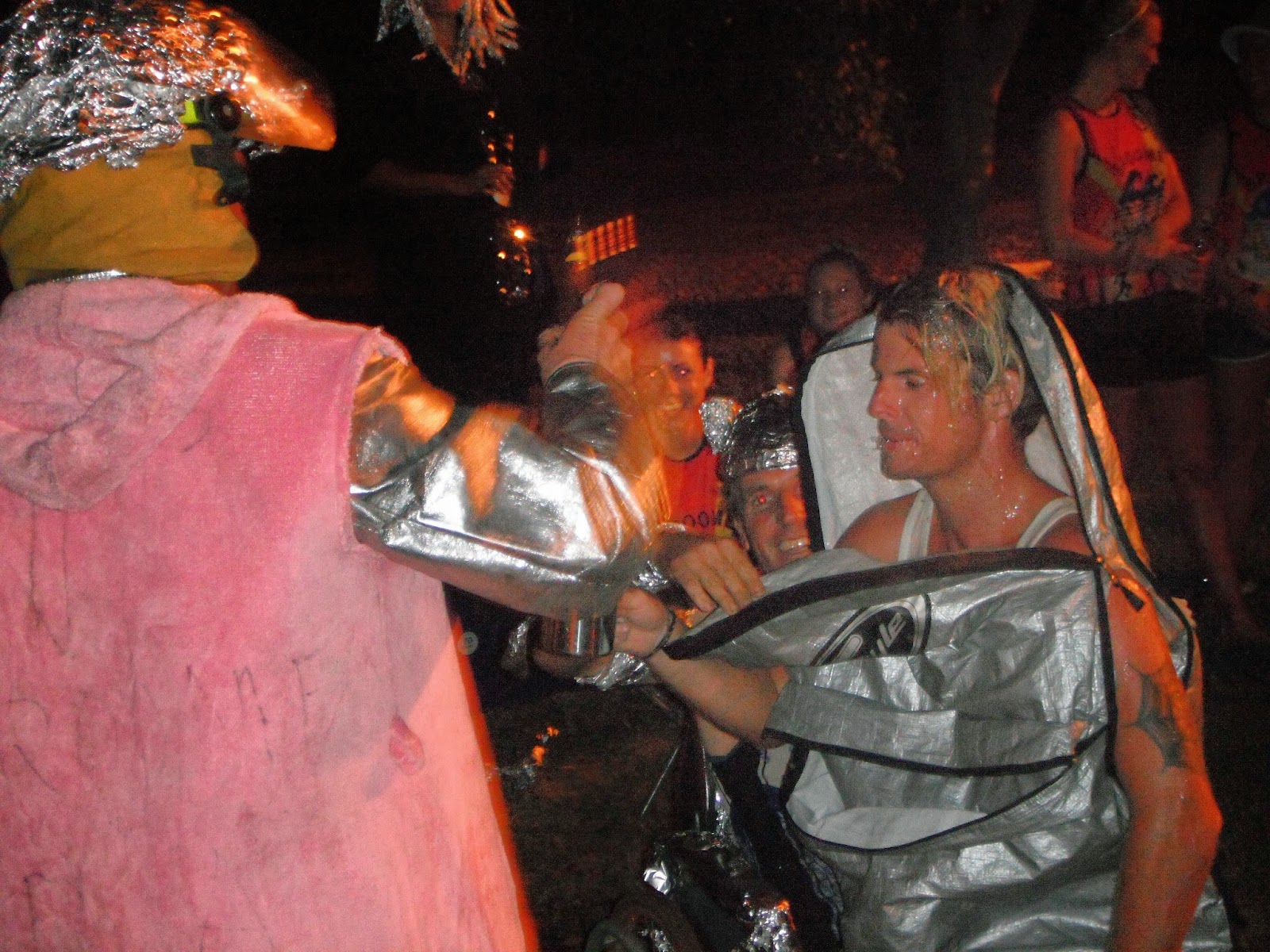 theme of wear something silver was assigned to the run. Considering the dodgy theme for his 200th run he was right to be suspicious and just as he didn’t expect, everyone turned up 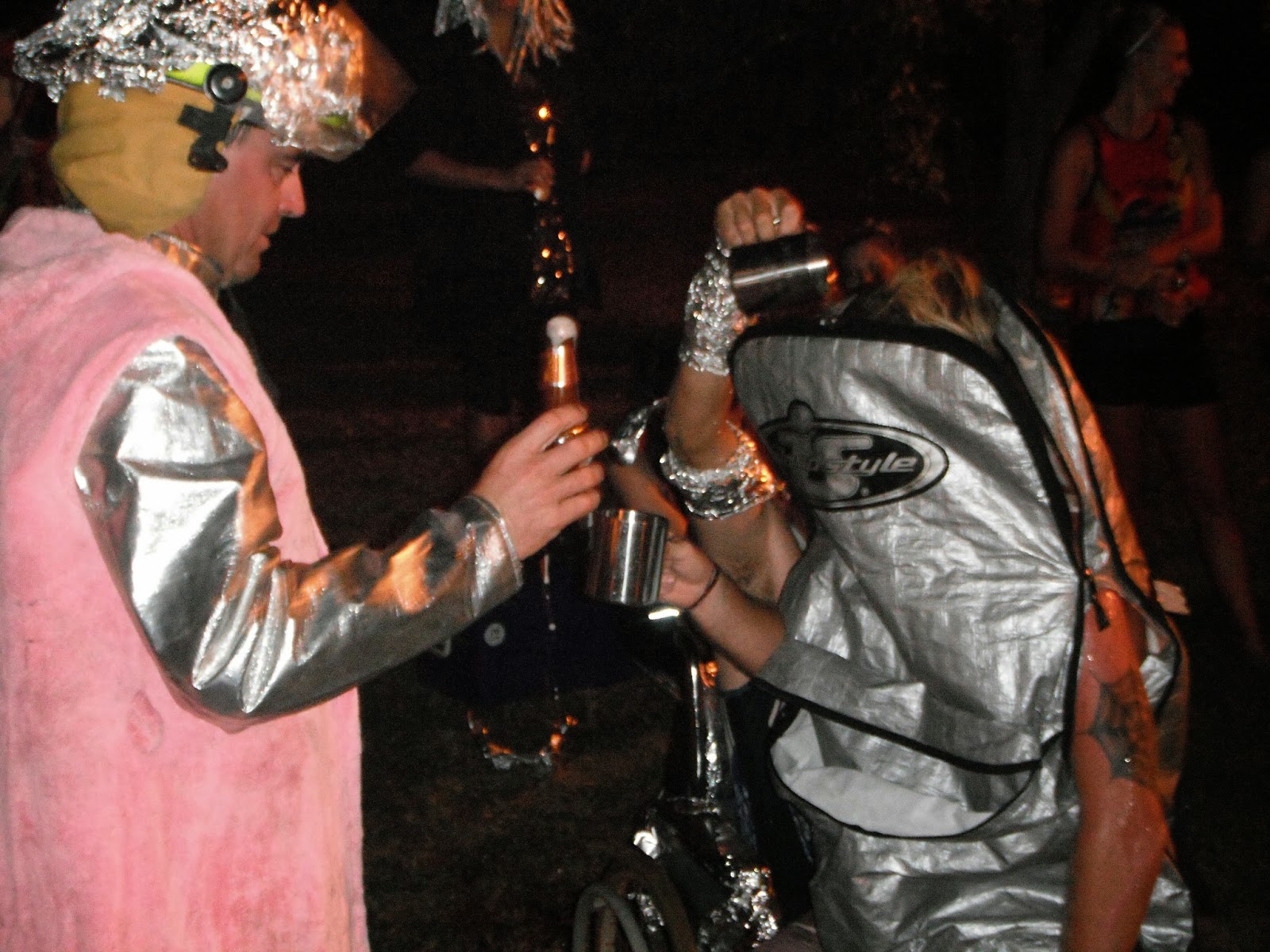 silverish. Fuck off auto correct, I don’t want silverfish. Some 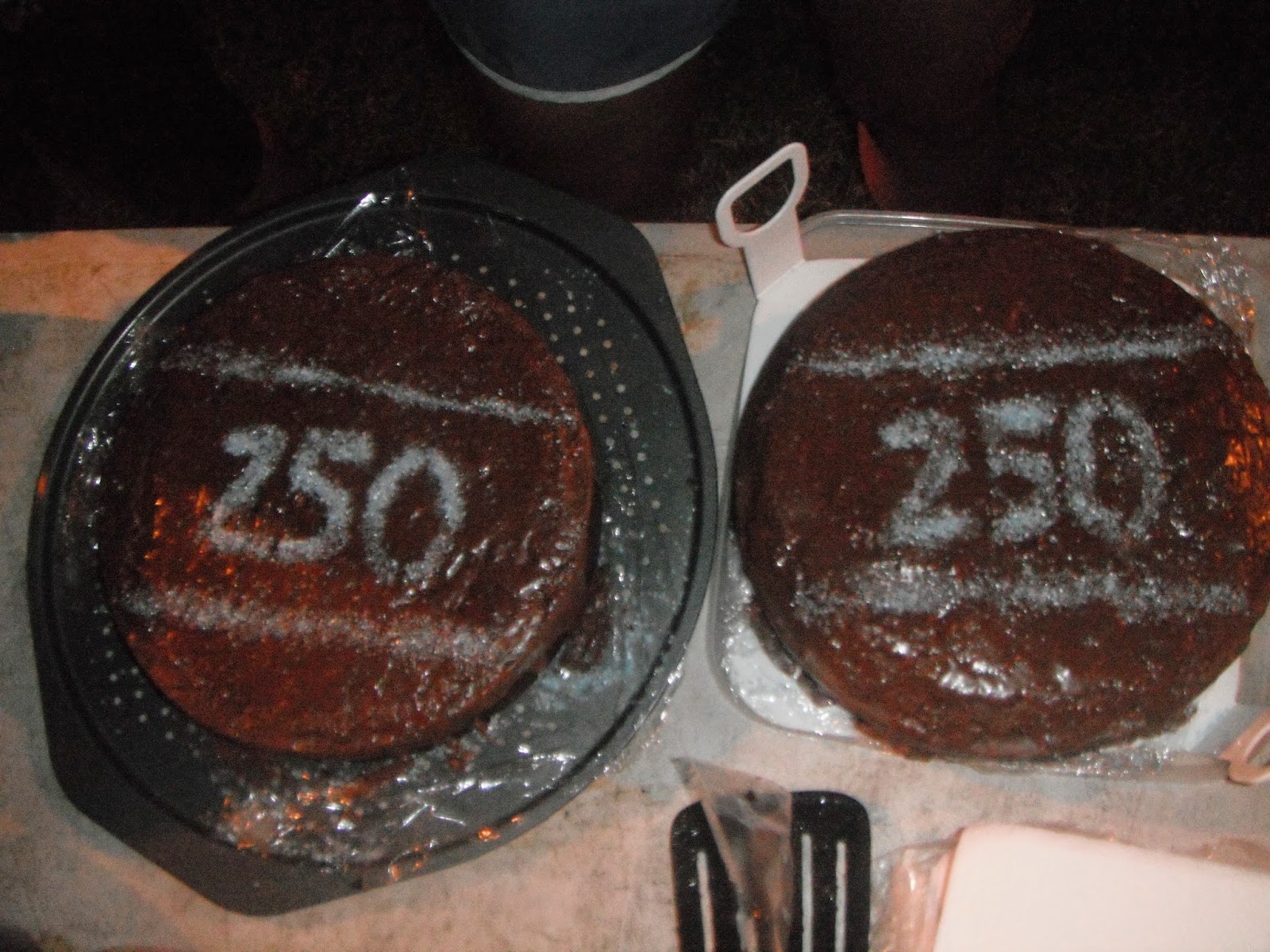 people even went to some effort, which was touching. Faucet opted for plan E, tinfoil, as all the other options failed. The hares were Bunghole, Super Sperm and Doggy Style which makes the apprehension more obvious. They set the run in silver which I had to admit was pretty creative and a real bonus if you have a powerful torch and are running in the wet season humidity in silver foil. Unfortunately, despite the torch and the shiny checks, Faucet, Chapped Lips, Late Cummer and Tightarse lost the pack and found themselves on the corner of Anne and Herbert alone. Following a brief discussion it was decided that going down Anne St. in the dark dressed as a fireman or wrapped in alfoil would probably not be the wisest choice so we opted for plan B and went back to the eskies and sat down and drank beer until the other stragglers rocked up.
Considering Tightarse was the most silver person at the circle and we had no real time limit he was nominated RA. Faucets disappointment of missing the Hash Halt quickly disappeared when he was given a lovely mobile silver chair and a hand crafted faucet hat. He also got some nice cold ice to go with the chair. The hare triplets got their song and then a lonely virgin was dragged up to the rock. Considering Ringsting had brought her along we decided she could share the entertainment. She looked like was dressed up to perform anyway. There were the usual bunch of nonsenseical charges and one of the no names got a nice ice chair next to Faucet. A few returnees including Celine who turns up occasionally but without Urinal singing his song it just doesn’t seem right. Where is Urinal these days?  There was a great naming with the boy in the boggie board bag getting named Schapelle. The food was cooked by med students in student accommodation so no need to say more. There were two special homemade chocolate cakes with 250 written on them which were a lovely touch and brought a tear to my eye. And I ate my share and a couple of other peoples share too. And then suddenly it was all over. 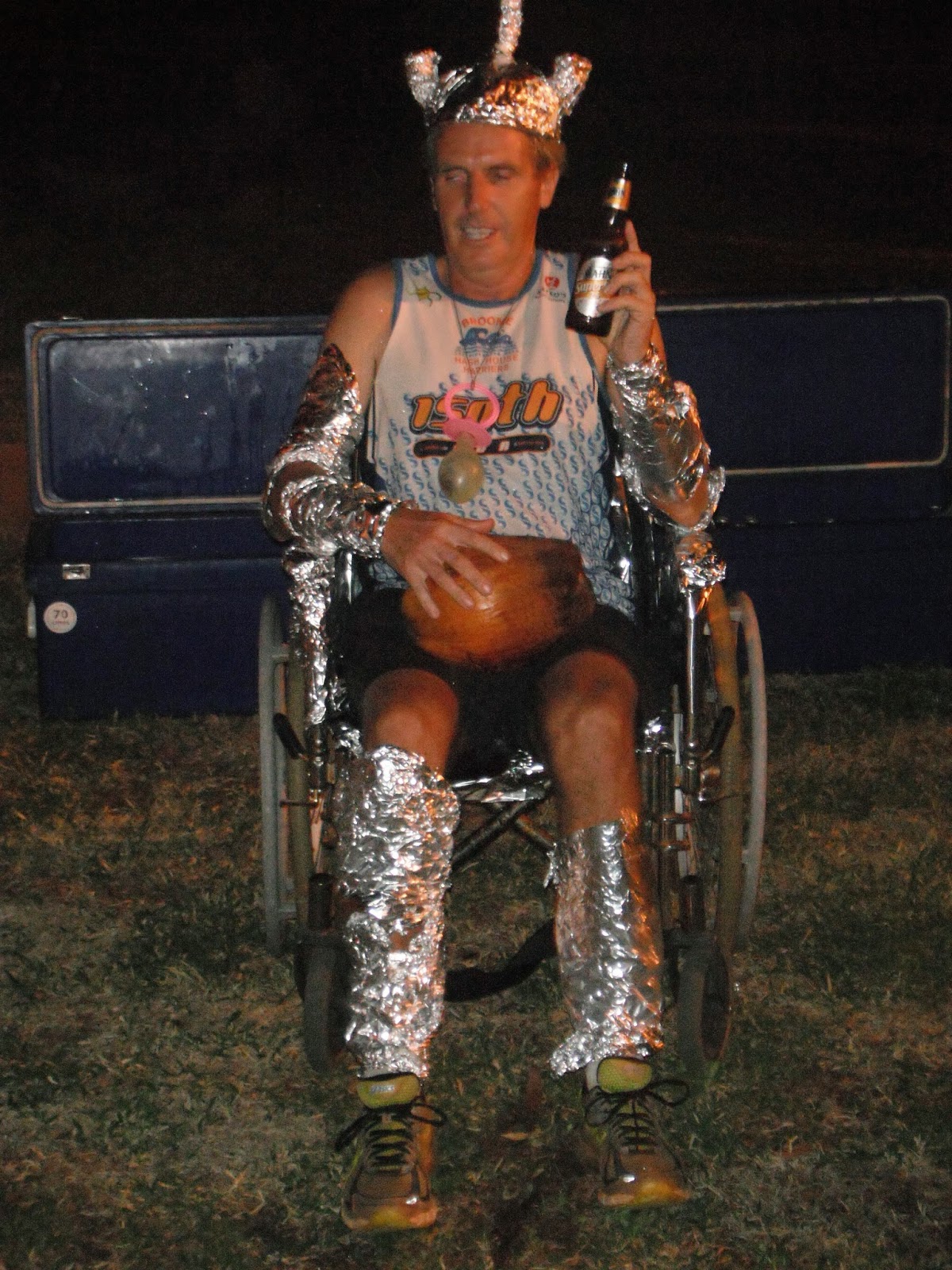 Posted by faucet at 7:18 AM No comments:

SPECIAL DRESS: Something SILVER for Faucets 250 anniversary hash run! Special prize for anyone dressed as the Tin Man. 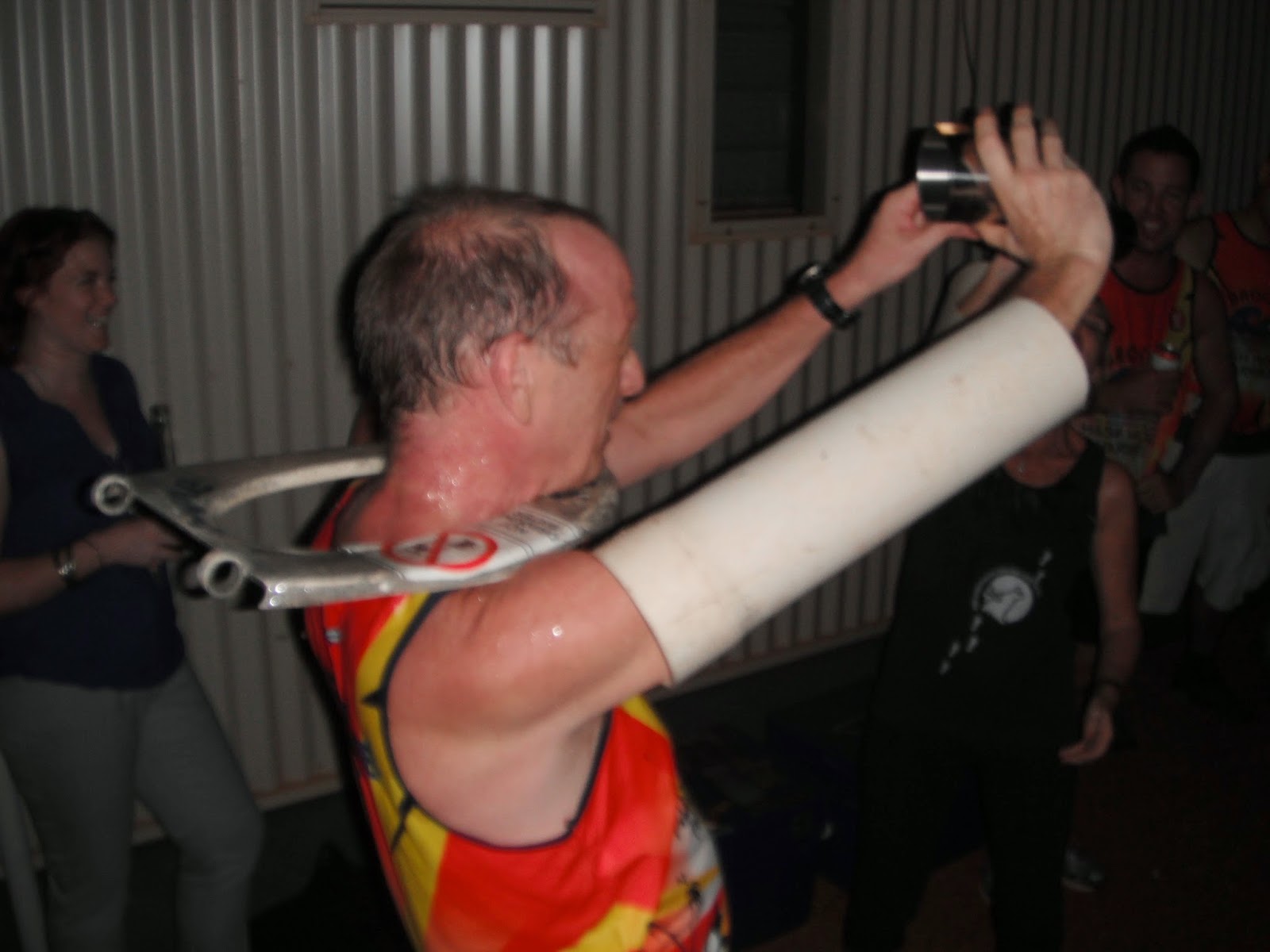 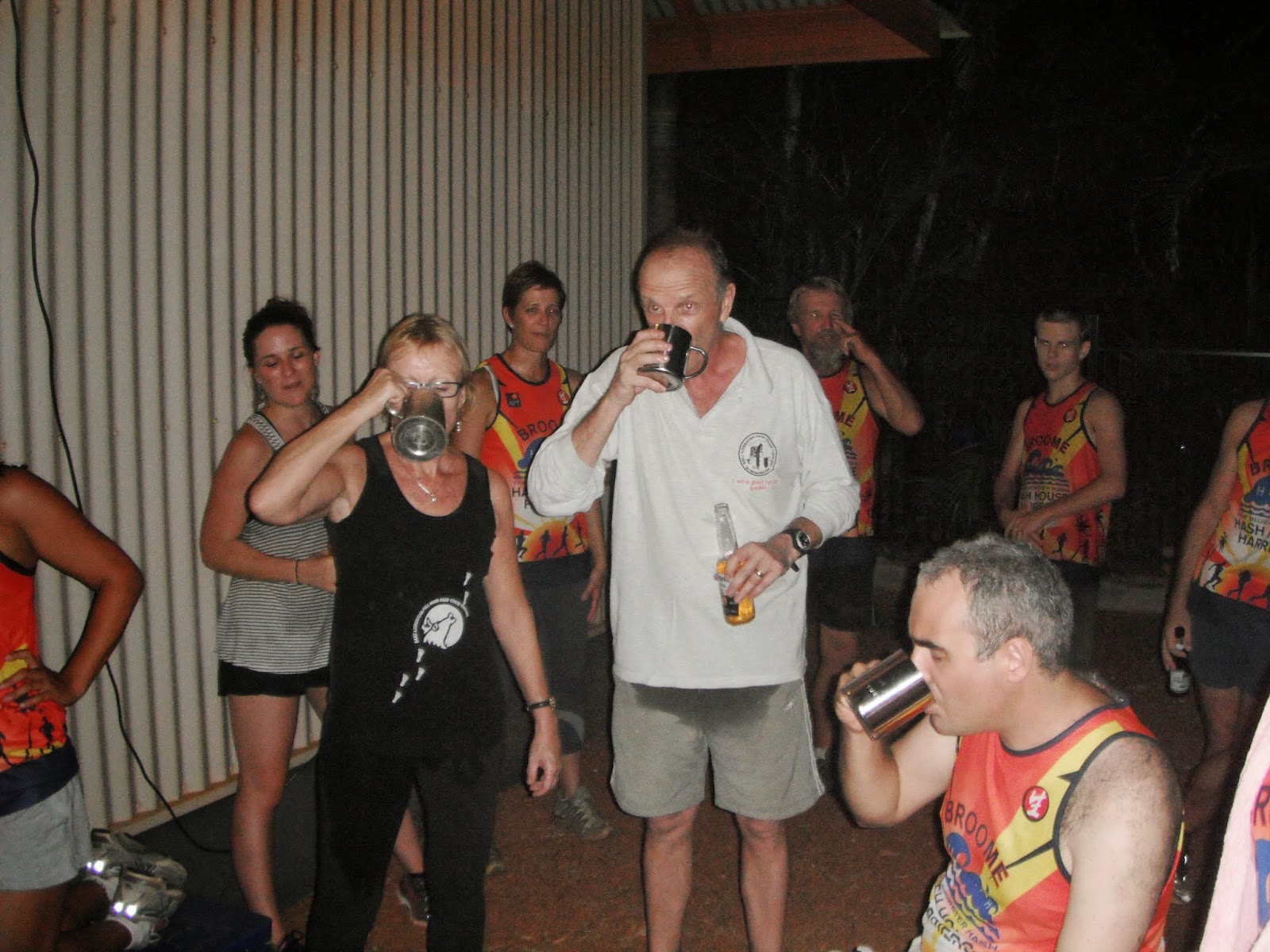 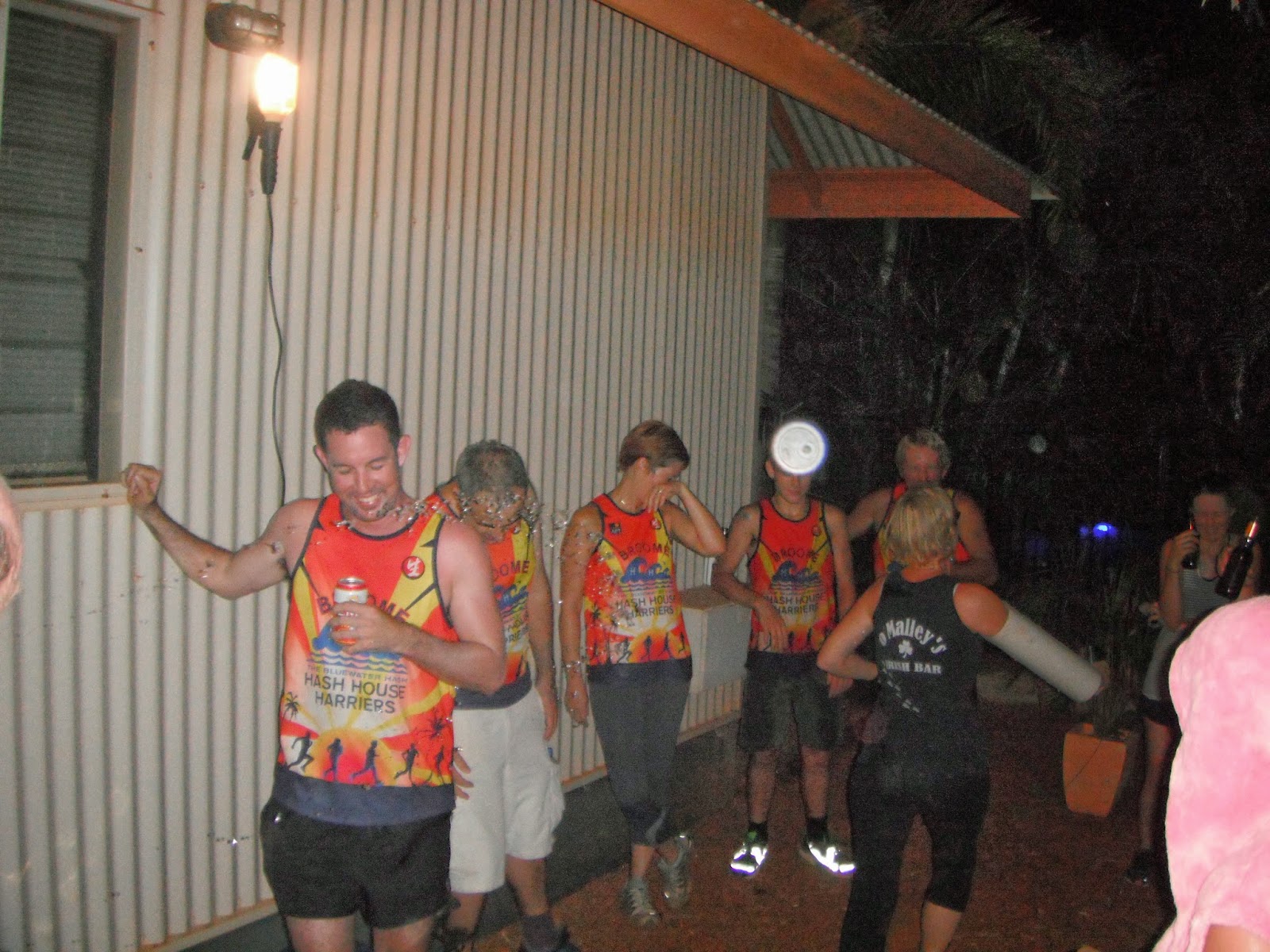 proved you don’t have young to set a shit run. In fact they also added a shit smell to their run with a camel inclusive hash halt. The run started in fancy Sunset Rise, through the bush to Broome North and then via some bush tracks back to the camel yards 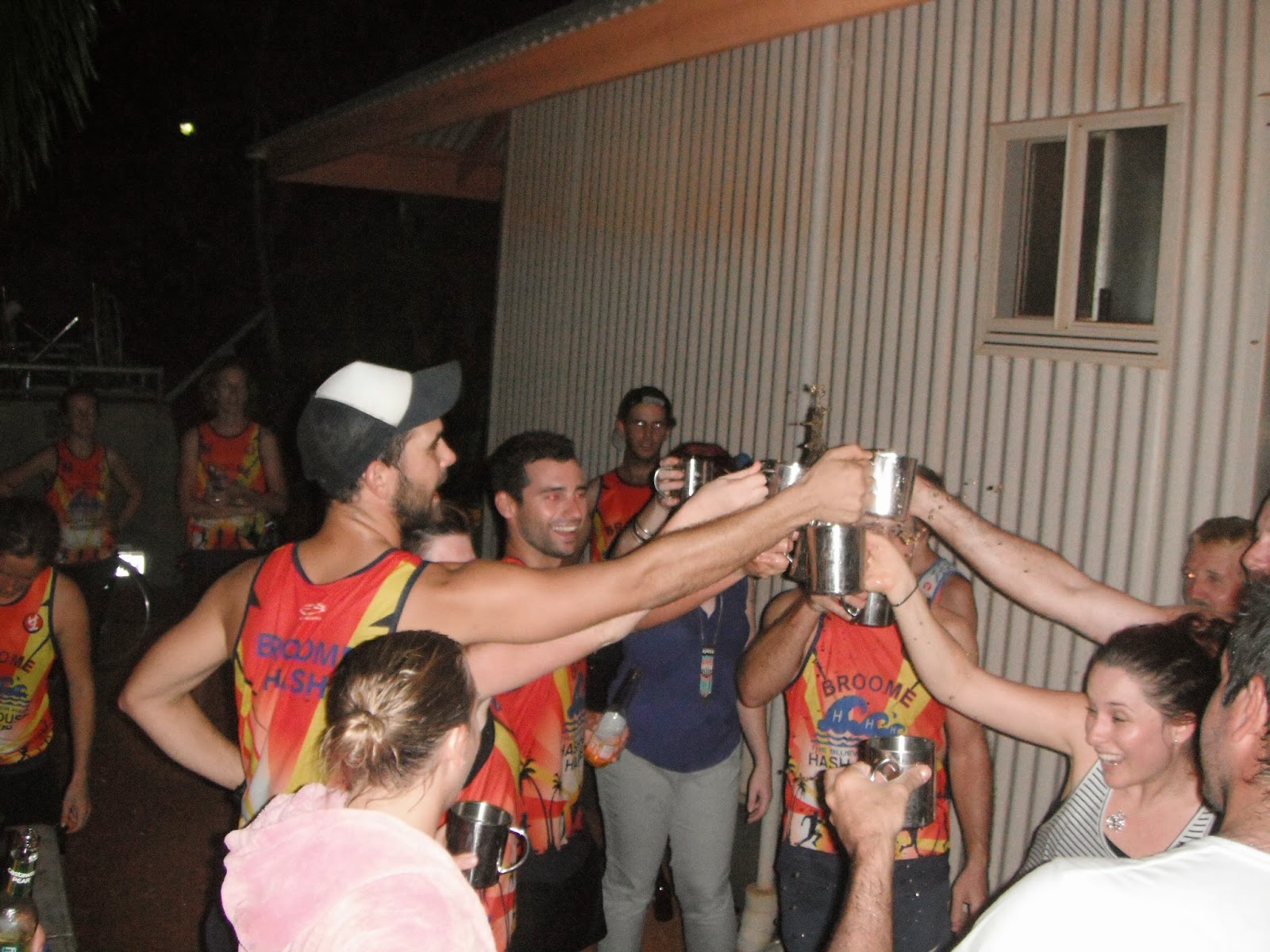 on Lulfitz. On a hot steamy night the 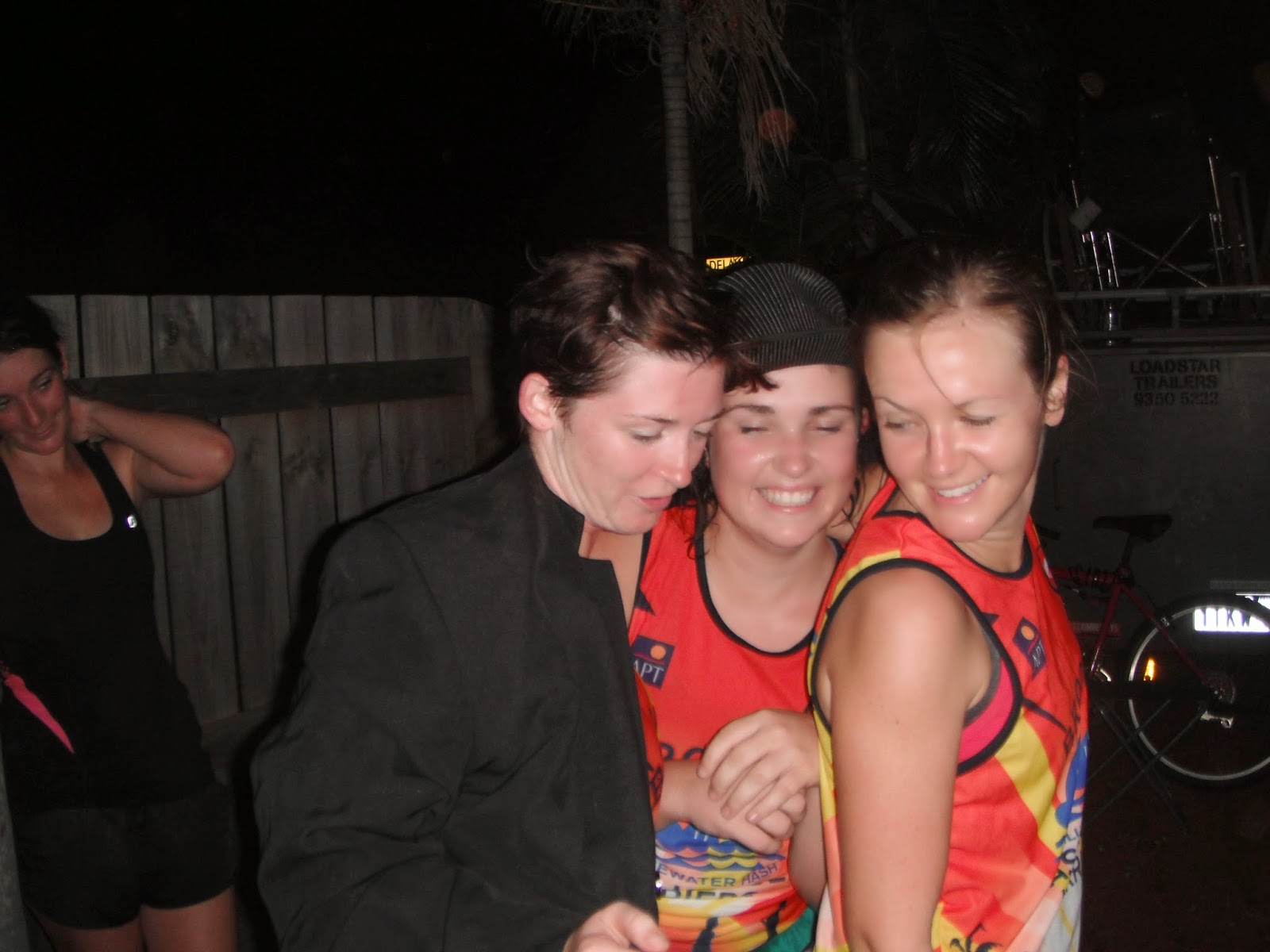 beer was welcome but could have done without the waft of passing camel train. A bit of a run home but more cold beer was calling. The walkers somehow just appeared in time to drink the beer on both occasions. The circle was squeezed into a narrow skinny breezeless 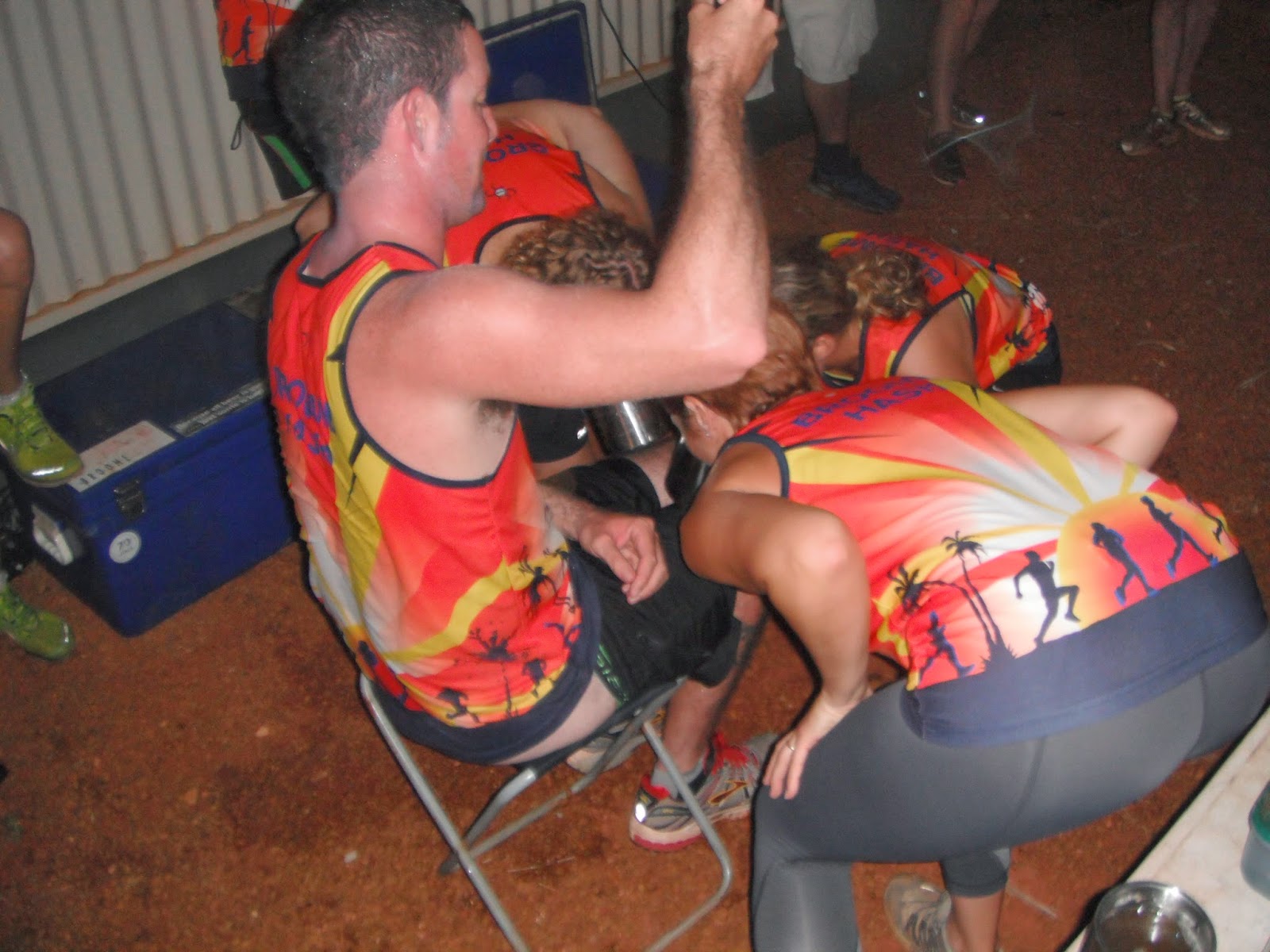 rectangle of hot sweaty bodies which no-one seemed to mind about. Half Tit put her hand up for the RA job and seemed to relish it. The hares went first as is tradition and it was one of those nights where downing your beer or pouring it on your head made no real difference. 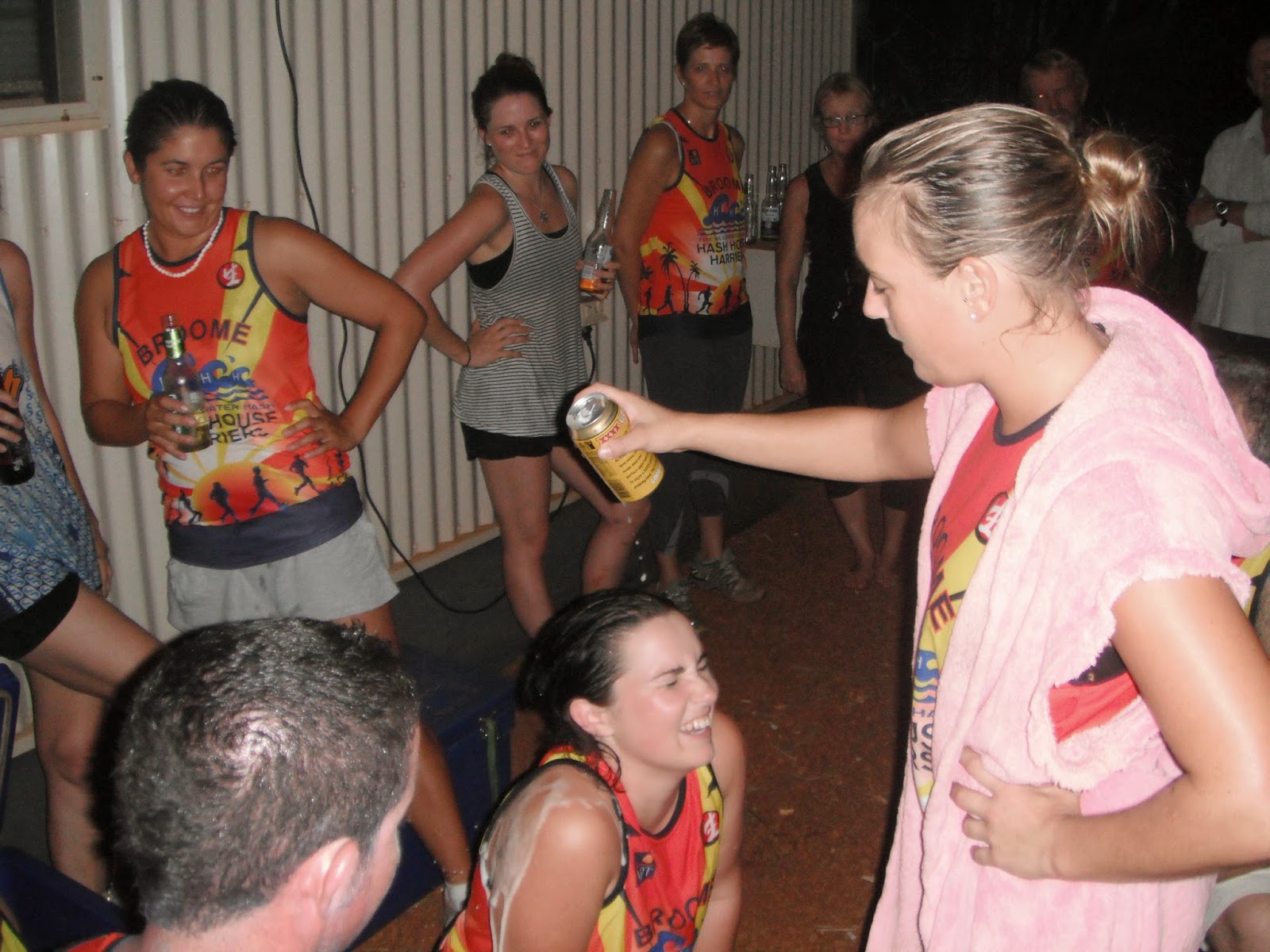 Even the enforcers were pretty 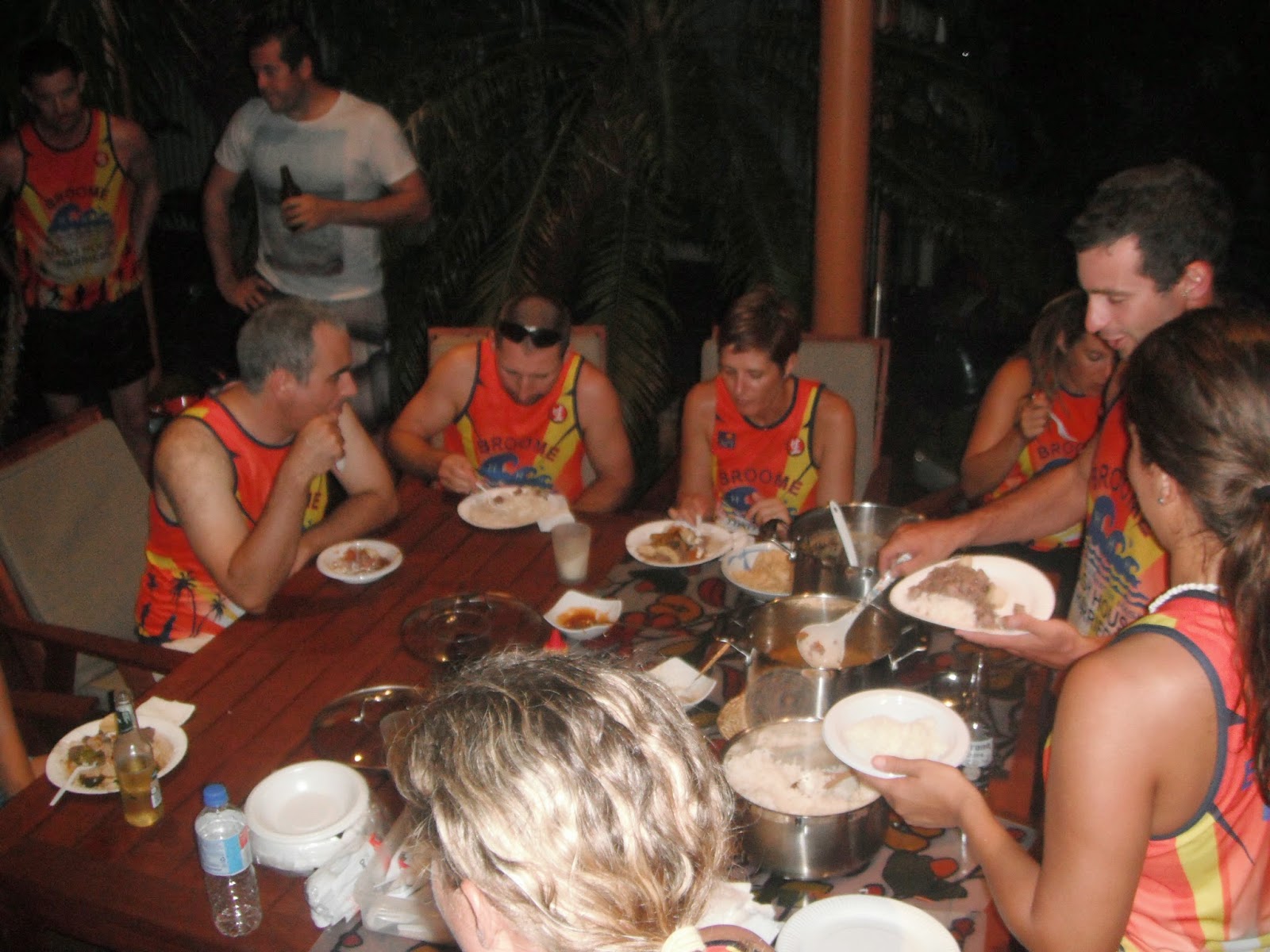 ineffective. There was a nice mix of charges, a couple of virgins, a three headed butler, some media, a few returnees who got to drink out of Hippy Shaggers lap as he sat on an ice chair and a naming. Although a few came up for naming only Rapey got christened. Some sort of Reiki mispronunciation I believe.
The food was shit too. A couple of big pots of curry and rice forced down by chatty hashers in flash surroundings. What a crap way to spend a Monday night. On On til next On.