If you're under 29 & you come to hash next week, you're up for down downs+. Plenty of old crew hashers backing up Sunday's festivities with a refreshing light rain run. The recent influx of young hashers were almost in entirety missing in action. Bristles, with a hash dad driving her to hash, doesn't get points for attending. The RA's boss must have thrown away the moulds after 1985. F$&! 1985 = 29. So legal is .. 1996. Wow. Or 1998.

Octo & Flogger - at run 3 - set a highly complex pink ribbon run. Too complex a system to semantically recreate here, but suffice to say it required a compass, detailed latitudinal / longitudinal maps and a rain gauge. Hashers born overseas - who have passed the Australian citizenship test - were more likely to successfully complete the run, decoding the remaining (ie: not sabotaged) directionally suspicious quiz questions. The hash halt was shut down by things biting the GM (not in a nice way, although see Nb below).

Helpfully, AIDS rigged up
homing beacon/s - bright lights to aim for on a gloomy night. You can probably still see the beacon/s shining now given the keys are locked in til her boyfriend returns from Hedland with spares. Unfortunately the rigging of the lights ate into 20 min of the run, confusing Faucet when he arrived 5 min late and had to wait around like the rest of us normally do for him.

There was a rendition of a Darwin hash song to the theme of the oz national anthem. It was actually pretty good with turtle girl & Backpage harmonising in the back row. That sounds like some sort of euphemism but it's not. Well it wasn't when I left @8pm.

Oh and the almost a double rainbow - incidentally, did anyone else notice Cock's shoelaces are rainbows? - was a pretty amazing moment.

Hash nosh was a winter curry sat around the deck table.

Nb: GM & Spec snuck away at a suspiciously similar time. 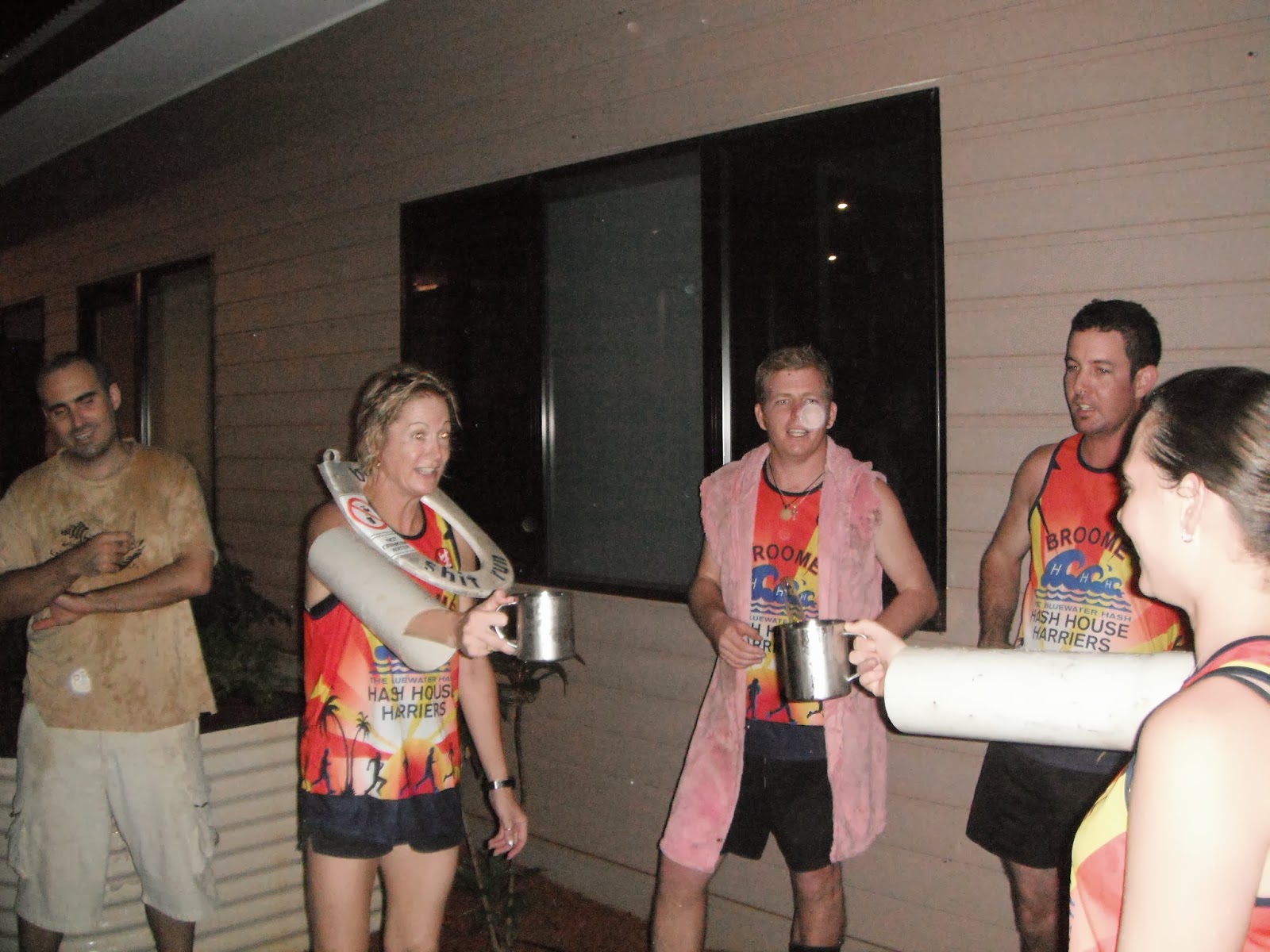 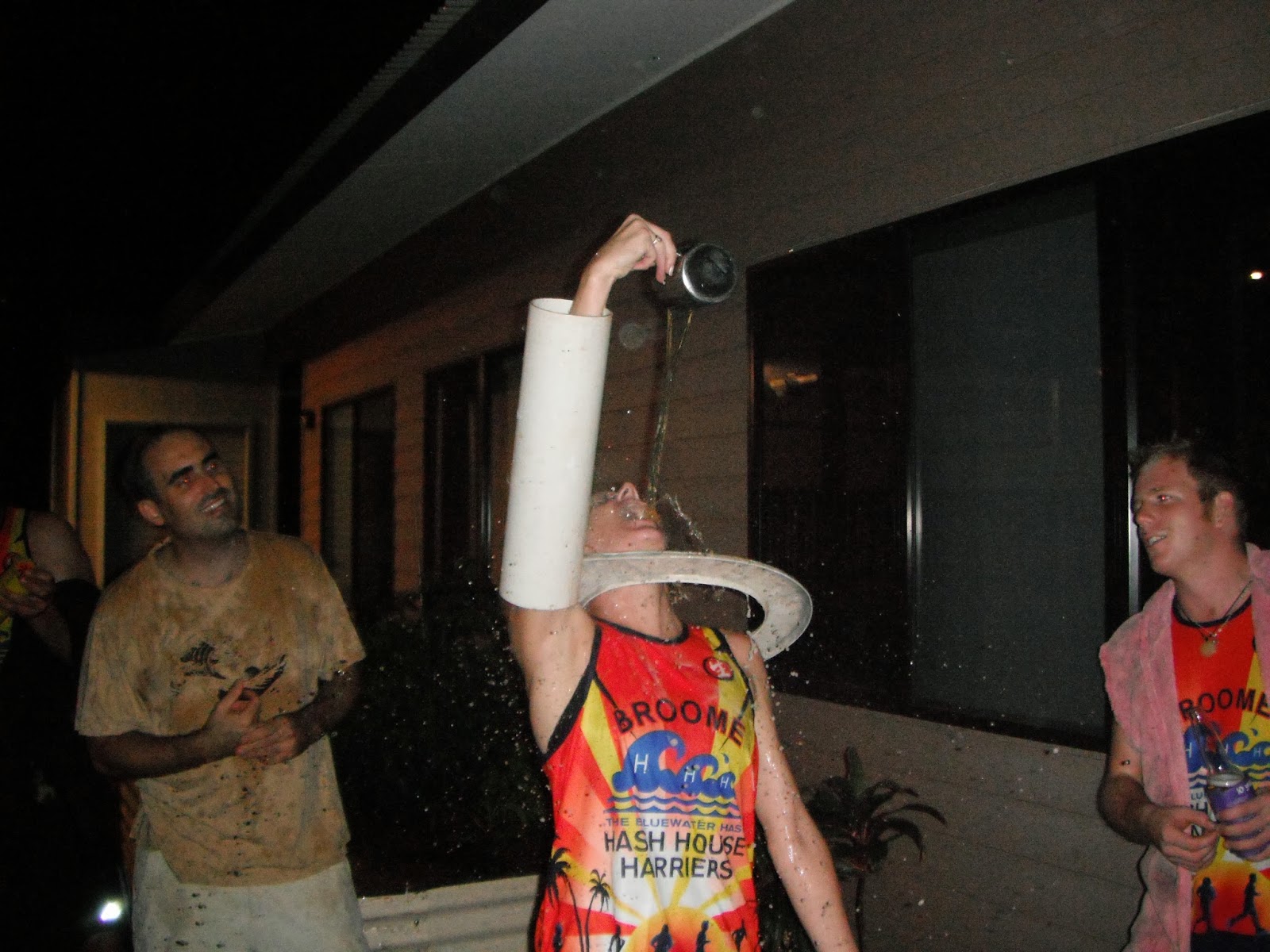 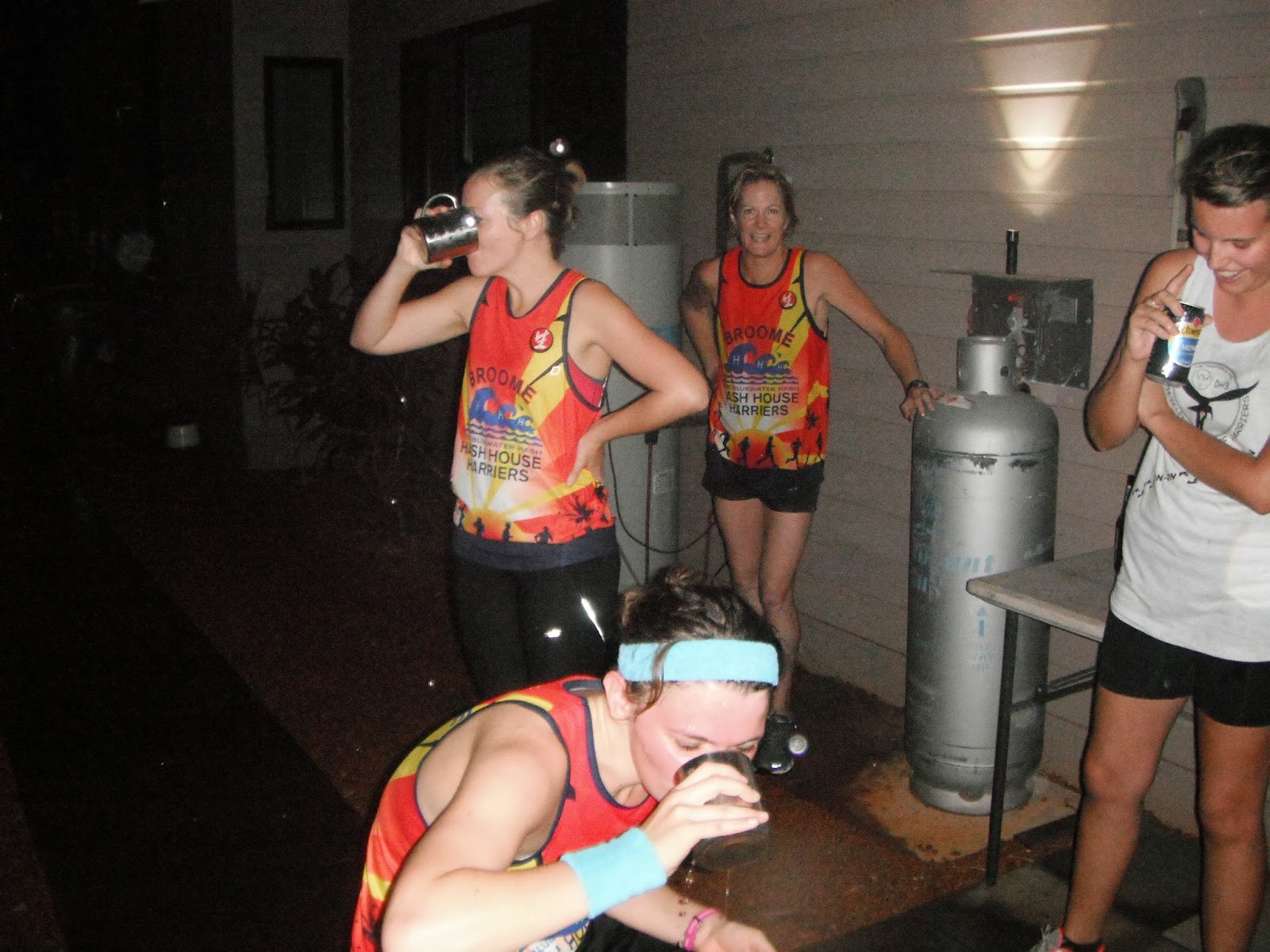 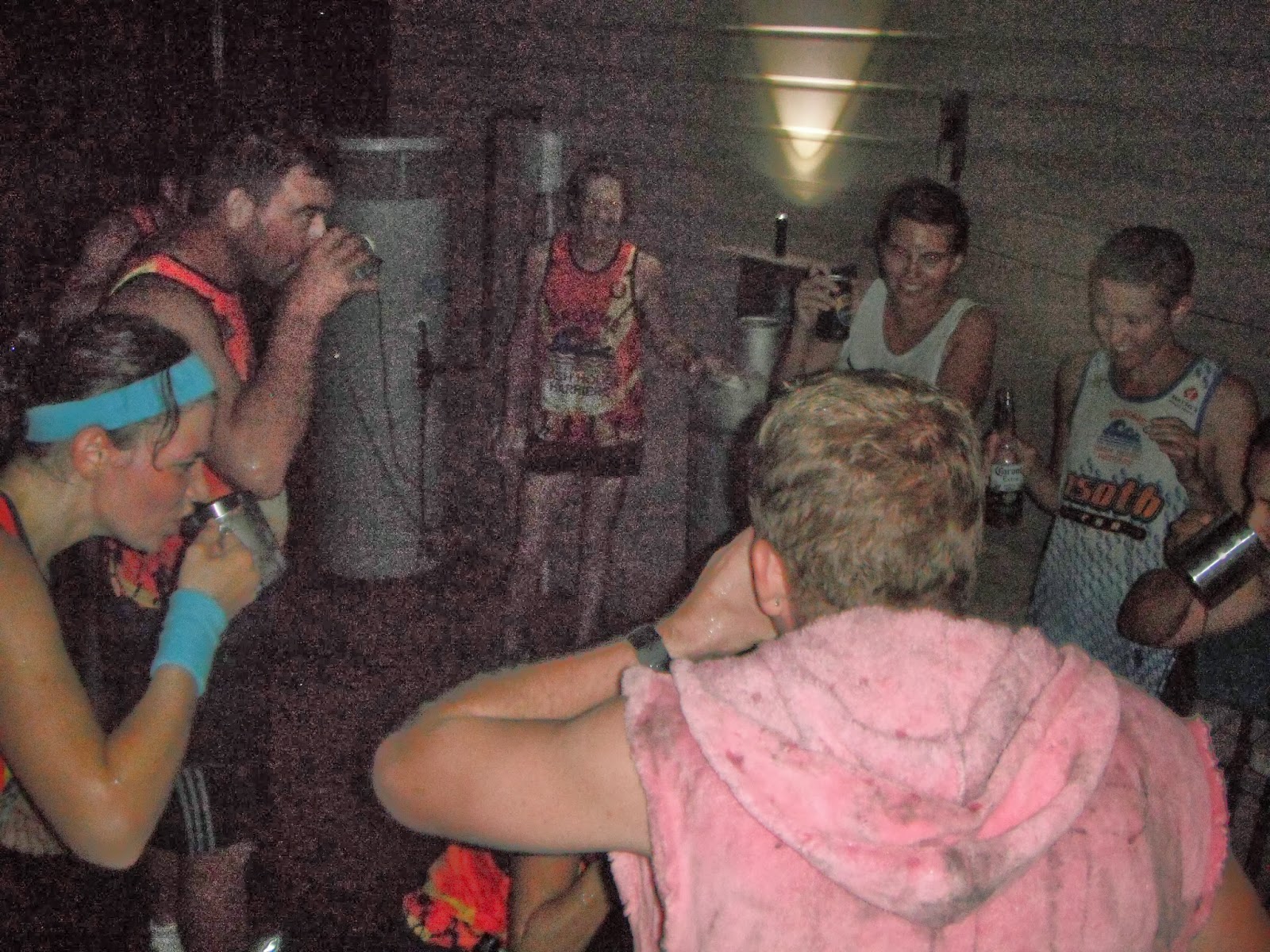 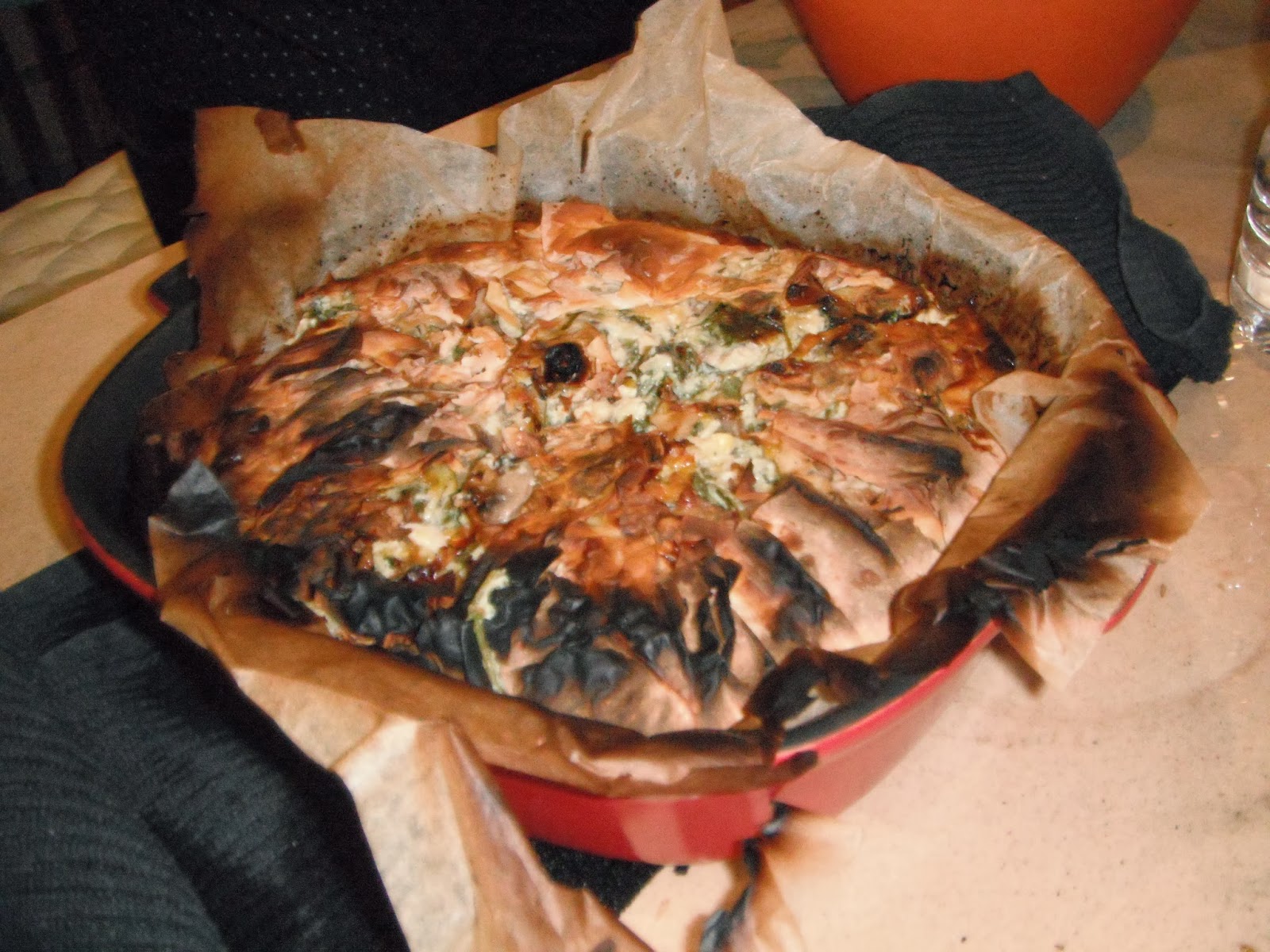 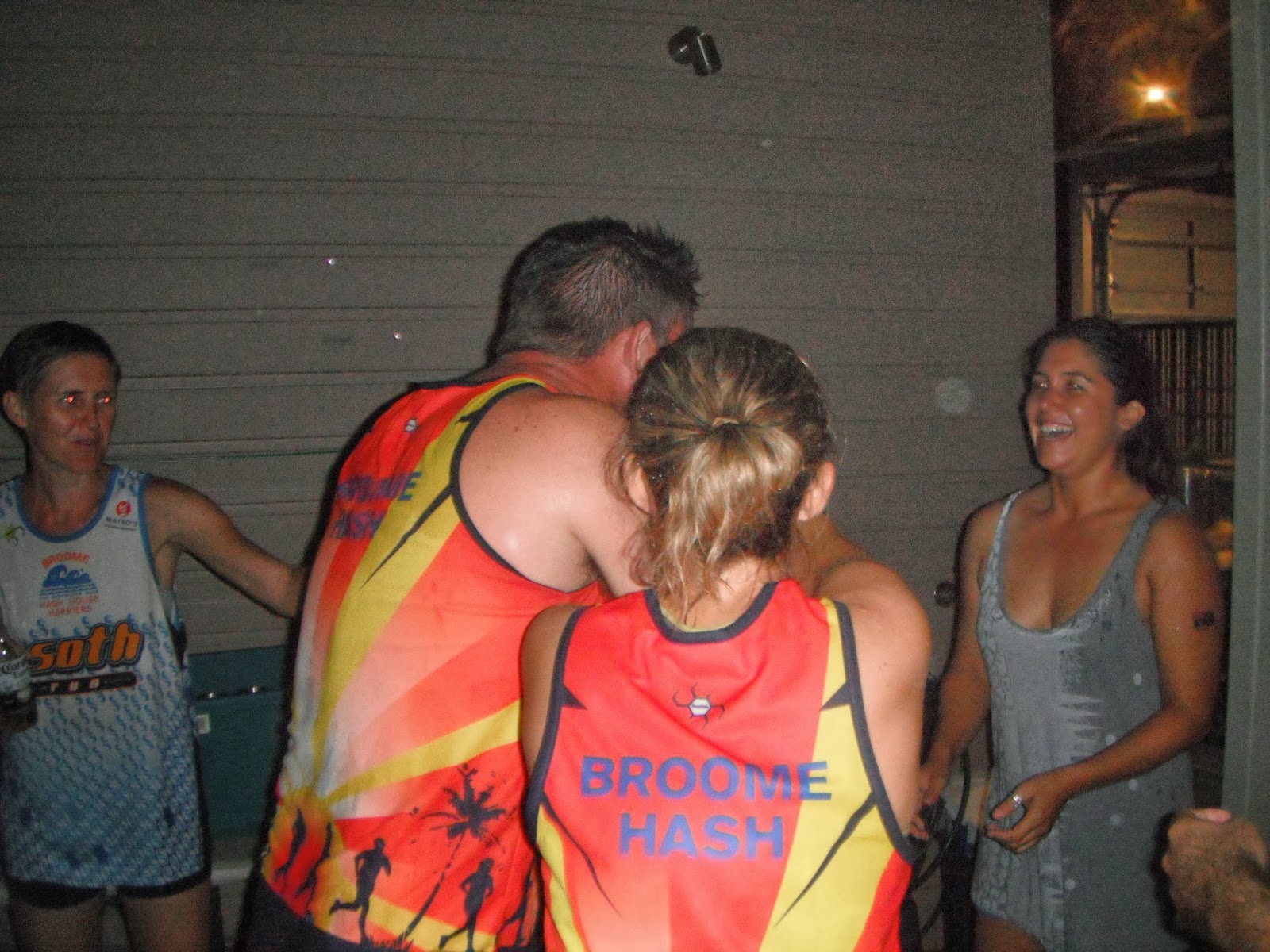 Posted by faucet at 8:53 AM No comments:

hope you've celebrated in best Aussie style today (without being too much of a dickhead!), and spare a thought for all those out there who don't have so much to celebrate, for whatever reason.

Where: 5/43 Wirl Buru Gardens
When: 5:45pm for Faucet's arrival whenever he feels like it.

What: run/walk, bring torches, there will be nosh.

On on
Inseminator :)
Posted by faucet at 8:59 AM No comments:

No dogs sorry, unless u tie them up outside the gate (no, this isn't because there is(n't) a bus)

Hares: Barge & Inseminator (the latter being a rare event so all you returnees come along to make it worth my while!!)

Where: 7 Mackie Place, Cable Beach (looks for our new totem - the wheelchair???
When: if you don't know by now you don't deserve our exquisite company (ok 5:45 for 6pm for those newbies)

What: a nice normal no-themed run to satisfy all of your new year's resolutions!!!
Nosh: PLENTY of it and heaps even for vegos too

(and for Doggy, TightArse & all those other cricket diehards who've been entertaining me on FB all day - Oi Oi Oi!!!)

Posted by faucet at 7:19 AM No comments: