So, sure, its last minute but that’s when I do most of my work. Last weeks run is a bit hard to remember as it seems so long ago but it would be easy to track down as the fuckwits did it with line marking paint! Superturd and Hippyshagger obviously didn’t know the chalk thing or maybe they just thought they could set it with paint and use it again next year. It was about 8 k’s with a hash halt at the Japanese cemetery. Most people made it back knackered but safe and ended up in the Hash gene pool which seemed quite small and shallow. We tried a new RA, Tightarse who seemed okay considering he was operating under mass doses of painkillers, beer and exercise. There was one virgin who did a swim dance thing in the pool, a few returnees and an attempted naming which failed. That weird baby thing is still around and now has a facebook page. The food tasted nicer than it looked in the photo and the beers were copious and cold. All shit really. Gotta go and get ready for hash now. On On. 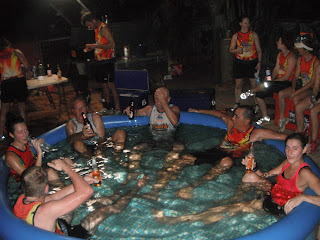 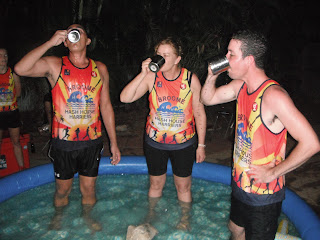 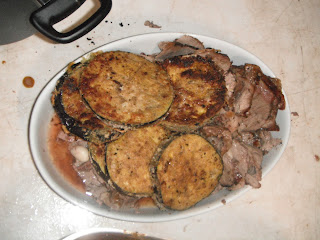 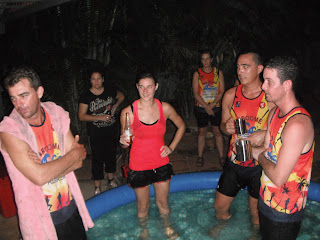