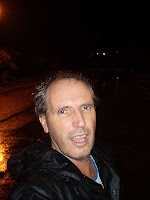 Well that was fucking sad. Only me and Faucet turned up for the run but I must say it was a good run. It was the first run where I led the pack all the way, found most of the right trails, located all the checks and only took a couple of on backs. I’m not sure what kept people away, there were plenty of parking spaces available. Sure, there was a bit of drizzle and a slight Arctic breeze but hey, we still managed to work up a sweat. Stealth turned up to give me the book and then ran away. Am I that scary? Cable beach was totally deserted and despite being dark we didn’t see a soul. I must admit I did feel a little like Kevin Rudd as I headed 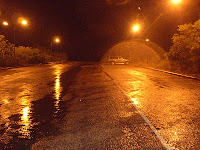 off along the sand towards Gantheaume, but I soon recovered as we sucked in the serenity of the moment. The circle was awkward but my schizophrenia came in useful as we sang the wank song and then pies chips and gravy. The fact there was no beer was slightly depressing but made me realise the wisdom and foresight of having a beer before you go to hash. I did manage to find a few old half empty stubbies in the car park but 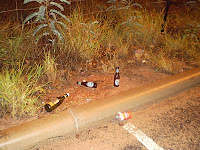 I refuse to pay the three bucks for them next week. Hopefully next week you pack of limp wristed, pissweak, whinging, soft, amby pamby motherfucking arseholes will turn up. On On.

Hey Sarah and Brad
Posted this before I saw your comment on the last post. Can you give me or Barge a call/email re next run. See comments on last post
Cheers