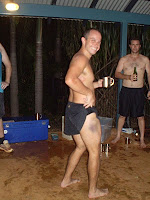 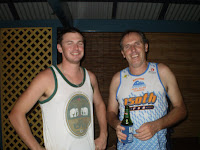 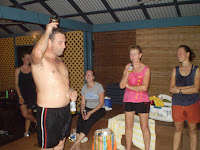 thanks faucett. i have learnt so many words it will keep me busy for weeks looking them up in the dictionary!

Allo allo allo for those of you who remember me its commando naughtily writing from my work place in perth. I will be in Broome Town on the 3rd of May , where would the location be so I can join all you movers and shakers?